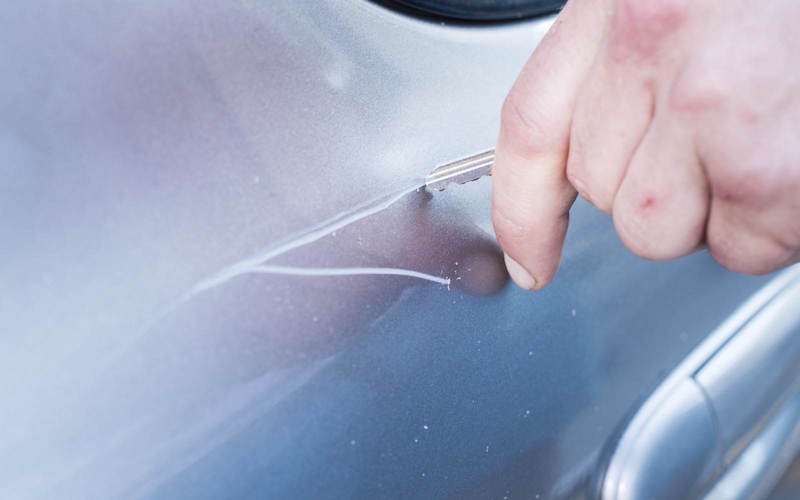 Gardaí are investigating a criminal damage incident that occurred at Assaroe Falls, Ballyshannon on Saturday the 19th of February between the hours of 7pm and 8pm.

A car was parked at an apartment and substantial damage was caused to it as a result of being keyed down one side.

A male was observed running from the area between the above times. We are appealing to anybody who may have seen a male on foot in the area and can offer a description of him to contact Gardaí.

Gardai are appealing to anybody who may have been in the area and who had a dashcam to make the footage available to Gardaí. Ballyshannon Gardaí may be reached on 071-9858530.