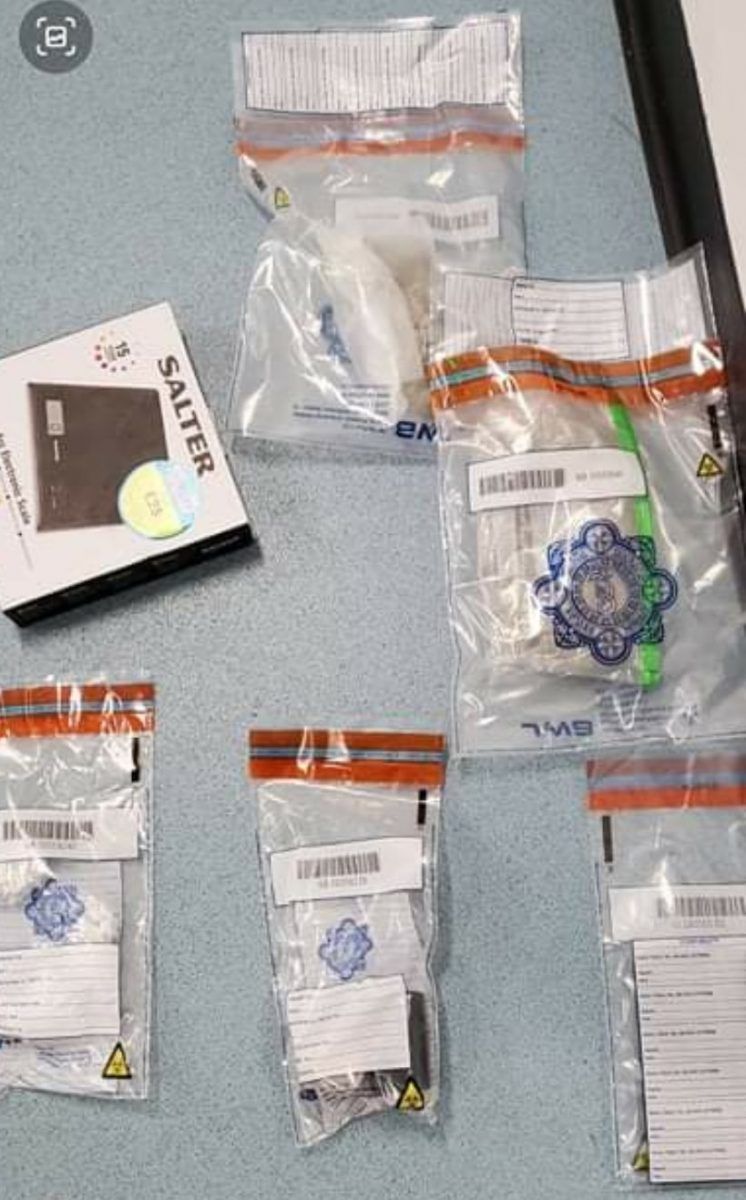 A number of drug raids have taken place in Donegal as part of the work of the Garda’s Joint Agency Task Force (JATF).

Gardaí conducted a number of operations along border counties with the aim of tackling rural crime.

The high visibility operation took place on both sides of the border involving close co-operation between An Garda Síochána and the PSNI.

In Donegal, the District Drugs Unit supported by Customs recovered a quantity of suspected to be cocaine and cannabis following a search of a property in the Buncrana district.

Gardaí in Letterkenny focused on street dealing in the town with a number of detections made in respect of possession of illegal drugs for personal use.

Other operations took place in Sligo, MOnaghan and Cavan.

Remarking on last Thursday’s operation, Detective Superintendent John O’Flaherty said “An Garda Síochána is acutely aware that rural crime has the potential to cause serious harm to local communities if left unchecked. Together with our colleagues in the PSNI we are committed to taking a joint approach to protect and reassure communities on both sides of the border.

This operation forms part of our continued efforts to disrupt the movements and activities of persons intent on causing harm in our communities and works to reduce and prevent criminal activity in border areas.”