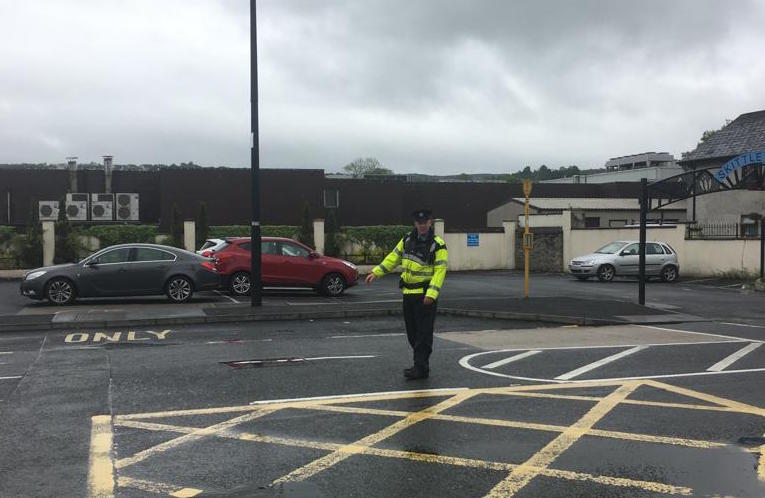 A man was hospitalised after he was viciously assaulted in Letterkenny last weekend.

The victim was attacked in the Lower Main Street area at around 2.18am on Sunday morning last.

The man sustained a number of injuries and he was taken to hospital but his injuries are not life-threatening.

Gardai are particularly interested in the movements of a dark coloured saloon car which was in the area at the time.

As part of their investigation they are calling to premises to recover CCTV footage from the time.

Anybody with any possible information is asked to contact Gardai in Letterkenny on 0749167100.