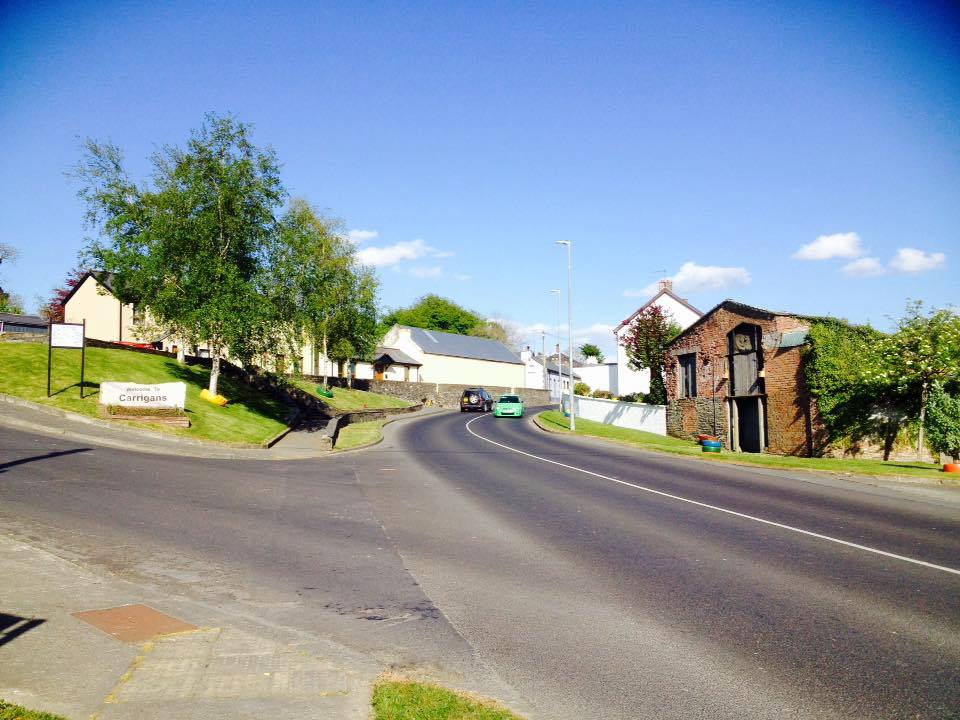 Gardai are investigating the theft of 12 green security fencing panels which were stolen from a temporary site on the Main Street in Carrigans.

The twelve green security fencing panels were stolen from a temporary site on the Main Street between those times.

If anybody observed the removal of these items or if they have any information as to the current whereabouts of them, we ask them to call Gardaí in Letterkenny on 074-9167100 or the Garda Confidential line on 1800 666 111.