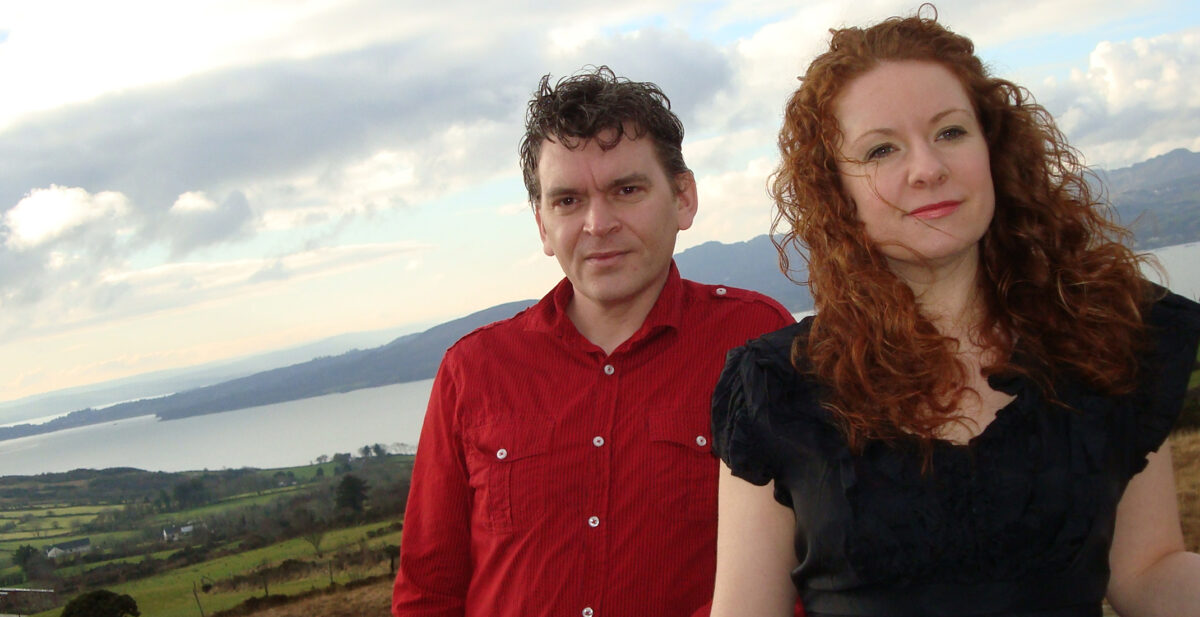 Donegal alt-rockers Don’t Fear The Natives have hit their highest ever entry on the iTunes charts with their high-impact song on the Mica crisis.

The Inishowen outfit reached number three on the charts today with ‘We Don’t Wanna Hear A Thousand Reasons’. The new release aims to help raise awareness of new counselling services being offered to Mica-affected families.

Don’t Fear The Natives are a six-piece alt-rock band based around the nucleus of singer Claire McDaid and guitarist/songwriter Denis Kelly.

Claire, whose yearning vocals underpin the new track, is a Mica homeowner whose own home is slowly disintegrating. The music video features Claire sifting through the gravel of the blocks which were used in the building of her home.

The front woman said: “We’ve marched, and hit the media, but we reckon we can also open up another front in the battle by putting our campaign firmly in view of music followers, here in Ireland, Europe and across the world.”

Stream or buy the single at: https://ffm.to/1000reasons

The mental health and wellbeing of Mica homeowners is now a top priority as many face an uncertain journey in the months and years to come, but Don’t Fear The Natives are promoting the safety net of care that is available. More info:
https://inishowen.ie/ifan-group-offering-supports-for-mica-affected-families-in-inishowen/

What is in your head? Never search your conscience
Never share the wealth, but your loss becomes our burden
There’s a hill to climb before the pain is over
Everyone gets burned in the eyes of the faceless men