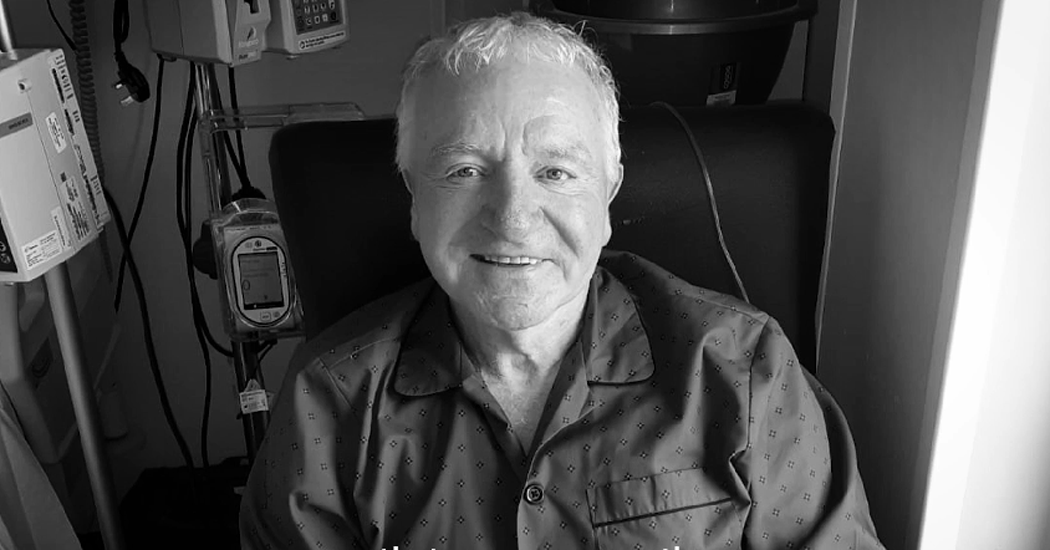 Donegal man gives thanks after surviving 16 years of cancer

Ballyshannon man Paul McLoone has opened up about the extreme lows of facing cancer six times – and the vital support that got him through it.

Since 2006, Paul has had colon cancer twice, liver cancer twice and prostate cancer once. On two occasions, he believed his life was over. But he reached out for help from the Irish Cancer Society, and, with individual and group support, he gained the mental strength to pull through.

Paul, who is well-known through many facets of his career, is telling his story to promote Daffodil Day 2022. He is the former Director of Finn Harps, a former Chief Executive of North West Tourism, and before that, the former General Manager of Sligo University Hospital.

But many of his colleagues would not be aware of the mental anguish he has endured in recent years. 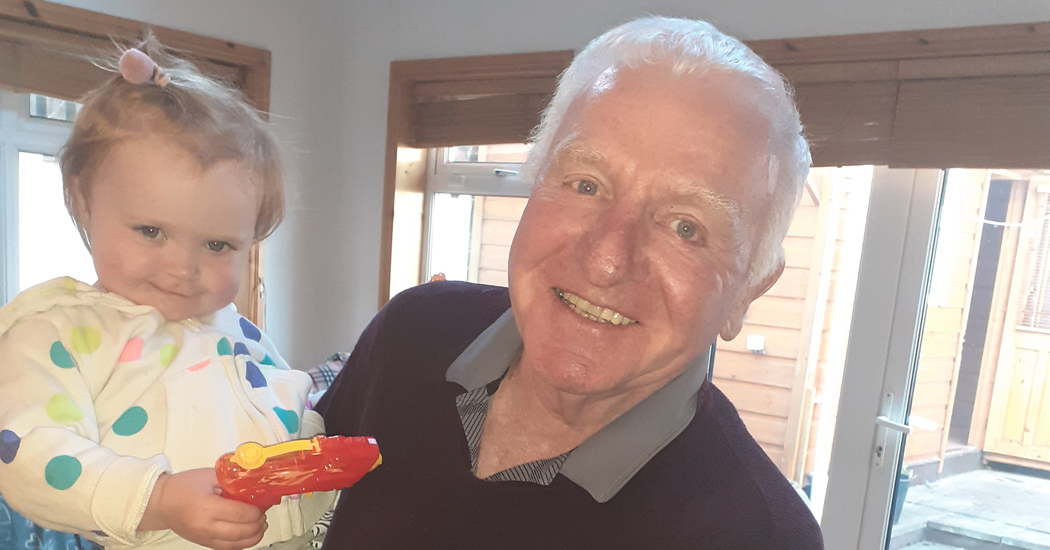 Paul and his granddaughter

Paul credits the Irish Cancer Society for giving him the motivation to reach out for help. He spoke to his family and his wife, and they became his rocks.

He was also referred for psychotherapy, psychology and group support through the charity.

“Every bit of that has helped me through this journey, it’s the reason why I’m alive, it’s why I’ve survived sixteen years of cancer,” he said.

Paul is one of many speakers at a cancer conference this Saturday 26th Feb in the Mt. Errigal Hotel, Letterkenny from 10am to 1pm. It is free to the public and can be booked at relayforlifedonegal@gmail.com

Paul’s story is being featured across social media in the lead up to Daffodil Day on Friday 25th March.

The flagship fundraising day for the Irish Cancer Society’s returns to the streets of Donegal for the first time since 2019 with the public being urged to show solidarity and support for anyone affected by cancer. The money raised goes directly to funding critical supports including Support line, free counselling, Night Nurse services to provide end of life care, and financial support for families of children affected by cancer.

People are being asked to take part and take back from cancer in any way they can this Daffodil Day. As well as donating at www.cancer.ie and volunteering to help fundraise, they can purchase items from the Daffodil Day online shop and take part in a steps challenge.