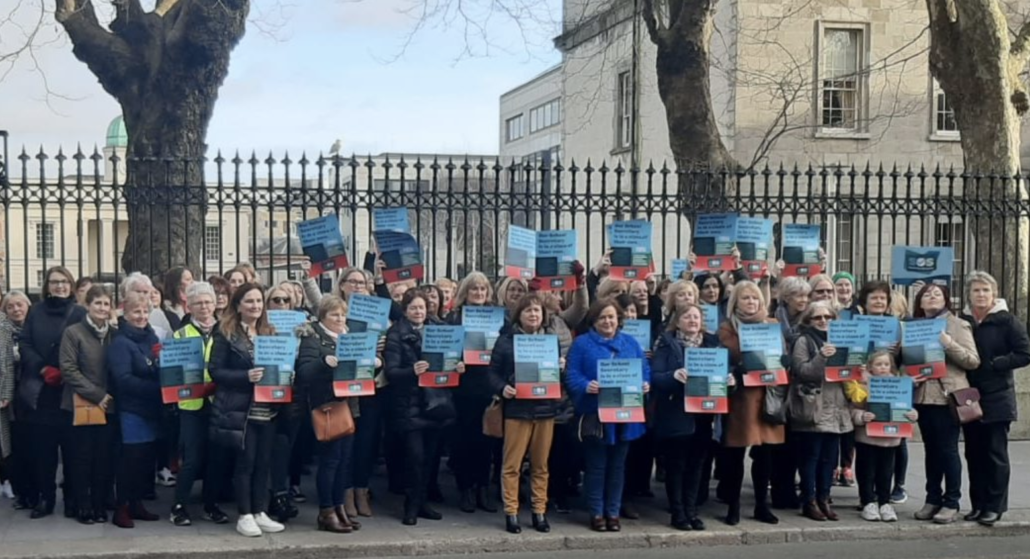 Independent TD for Donegal, Thomas Pringle, has called on the Government to commit to resolving outstanding issues for school secretaries and caretakers.

Tomorrow, school secretaries and caretakers represented by Fórsa return to talks at the Workplace Relations Commission around pay and pension arrangements for grants funded positions. The union is campaigning to end a decades-old system, which leaves most school secretaries earning just €12,500 a year, with irregular short-term contracts that force them to sign on during the summer holidays and other school breaks.

Thomas Pringle TD said the protracted talks are happening despite the Tánaiste stating that it was the government’s early objective to regularise employment, terms, conditions and pension rights for school secretaries.

The deputy raised the issue with the Taoiseach, Micheál Martin, today during Questions on Promised Legislation.

Deputy Pringle said: “I expect that I’ll get the stock reply about letting the process run its course, Taoiseach. But the stumbling block to a settlement is the obvious intransigence on the part of the two ministries involved in the talks.

“So, my question is this, Taoiseach: Will you appeal to Ministers Foley and McGrath directly, to settle this now along the lines contained in the Fianna Fáil election manifesto, which stated: ‘It is manifestly unfair that two people, doing the same job, with the same qualifications and to the same standard should be on vastly different wages’?

“Or do you endorse the continued delay, which is characteristic of ministers who are captured by the departments they supposedly lead?”