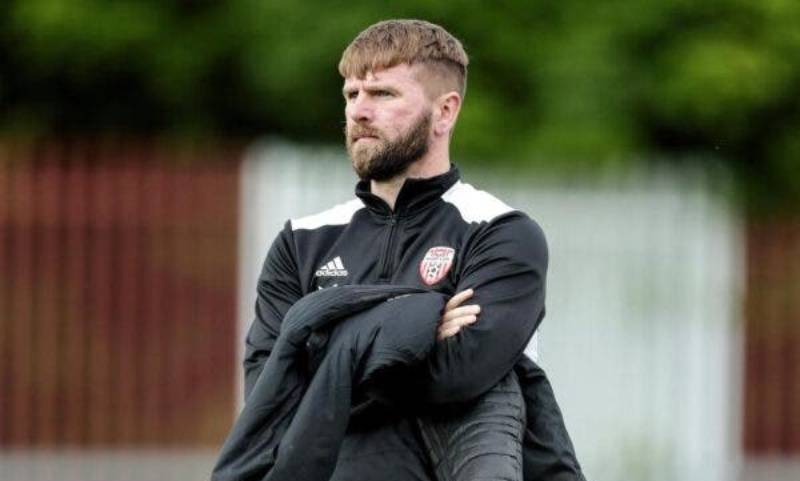 He is accused of committing an assault on a woman in her 20s in a bar in Derry city on January 30th this year.

The 38-year-old vehemently denies the charge under Article 7(1) of the Sexual Offences (Northern Ireland) Order 2008.

When asked to confirm his details to the court, and if he understood the charges against him, McCourt replied: “Yes, and definitely not guilty.”

He was released on continuing bail, with a further hearing in the case scheduled for March 23.

McCourt, whose performances for Shamrock Rovers and Derry City earned him a move to Celtic, ended his playing career with Finn Harps before taking up a coaching role back at Derry City.