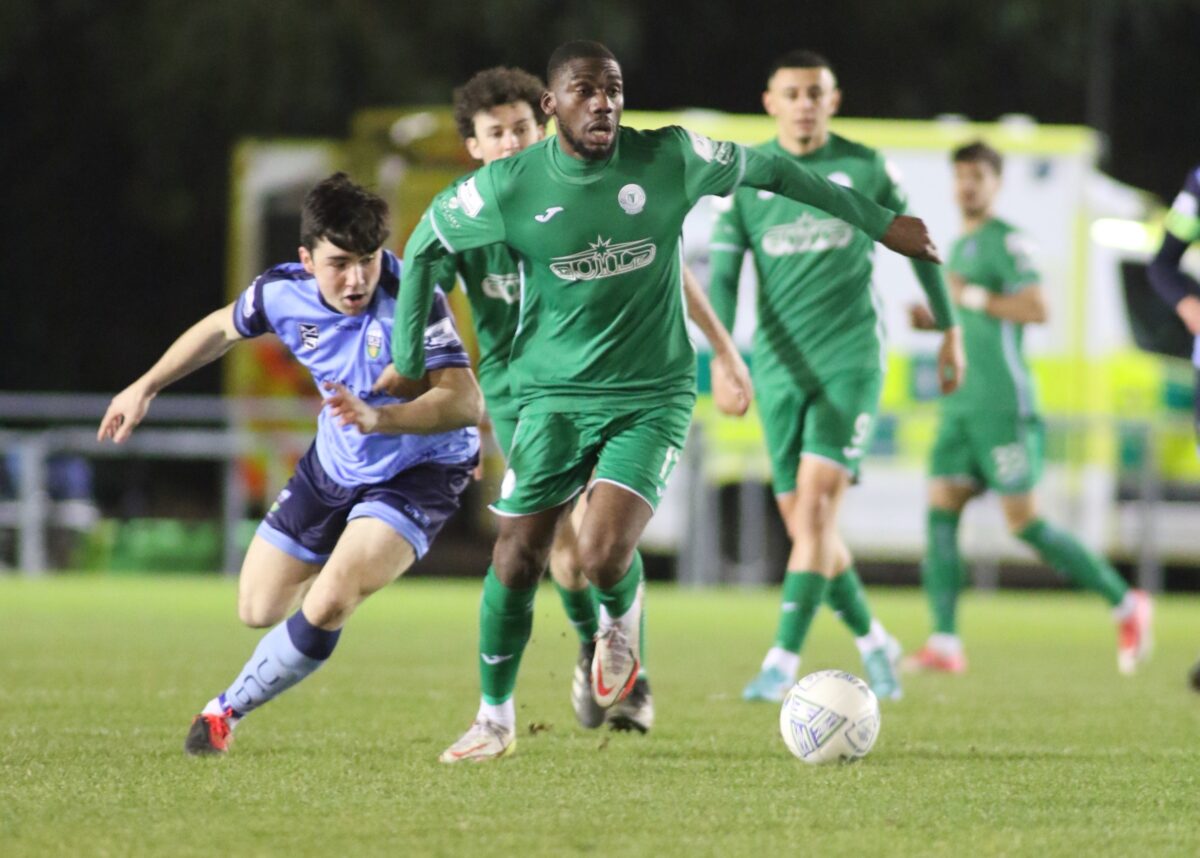 Finn Harps started their league campaign with a goalless draw with UCD at the UCD Bowl.

Harps had plenty of chances to win the game with Filip Mihaljevic going closest but Lorcan Healy fully earned his clean sheet for the students. 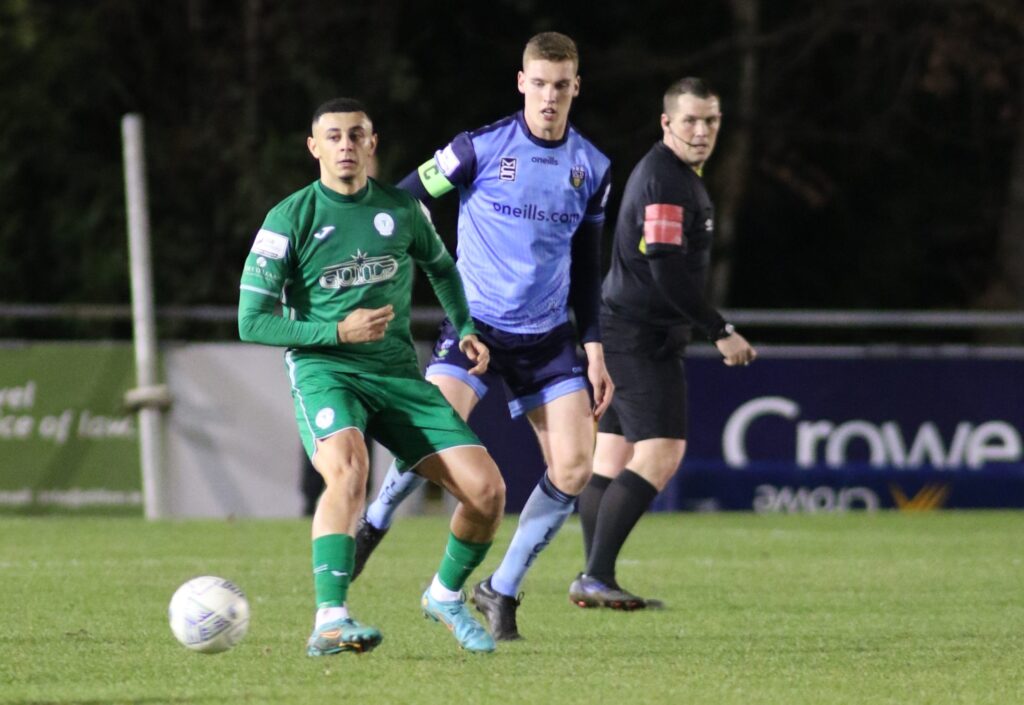 Chances were few and far between as Ethan Boyle’s shot was blocked after 15 minutes.

From the resulting corner Bastien Hery’s cross found Filip Mihaljevic but his header was poor. 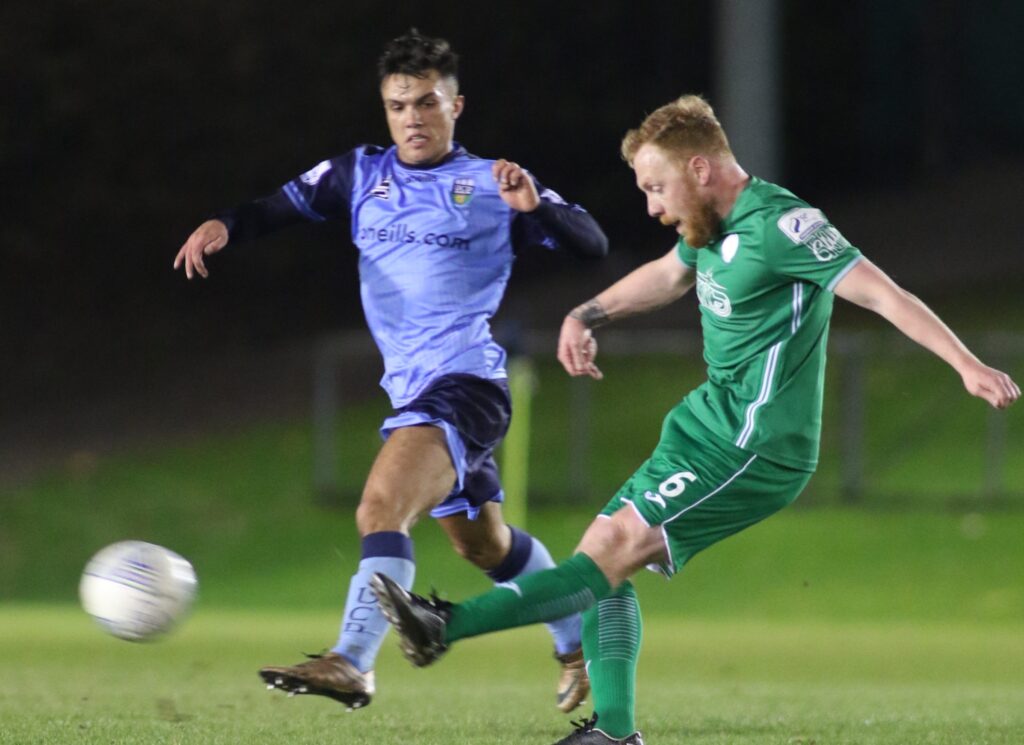 The biggest chance of the first half fell to Barry McNamee. The midfielder capitalised on a mistake from John Ryan saw him go through one on one but he wasted his chance and hit it straight at Healy.

Harps saw bookings either side of the half through full backs Regan Donelon and Ethan Boyle. 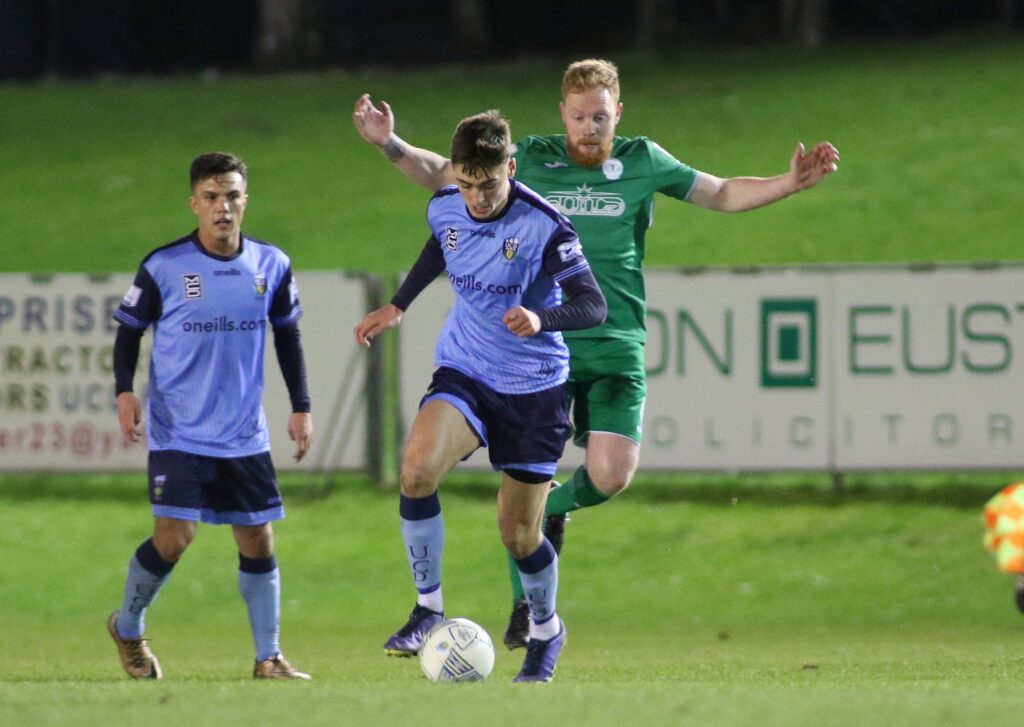 Mihaljevic had another great chance from a Donelon cross, the Croatian striker hit it into the ground but it was straight at Healy who saved with his feet. 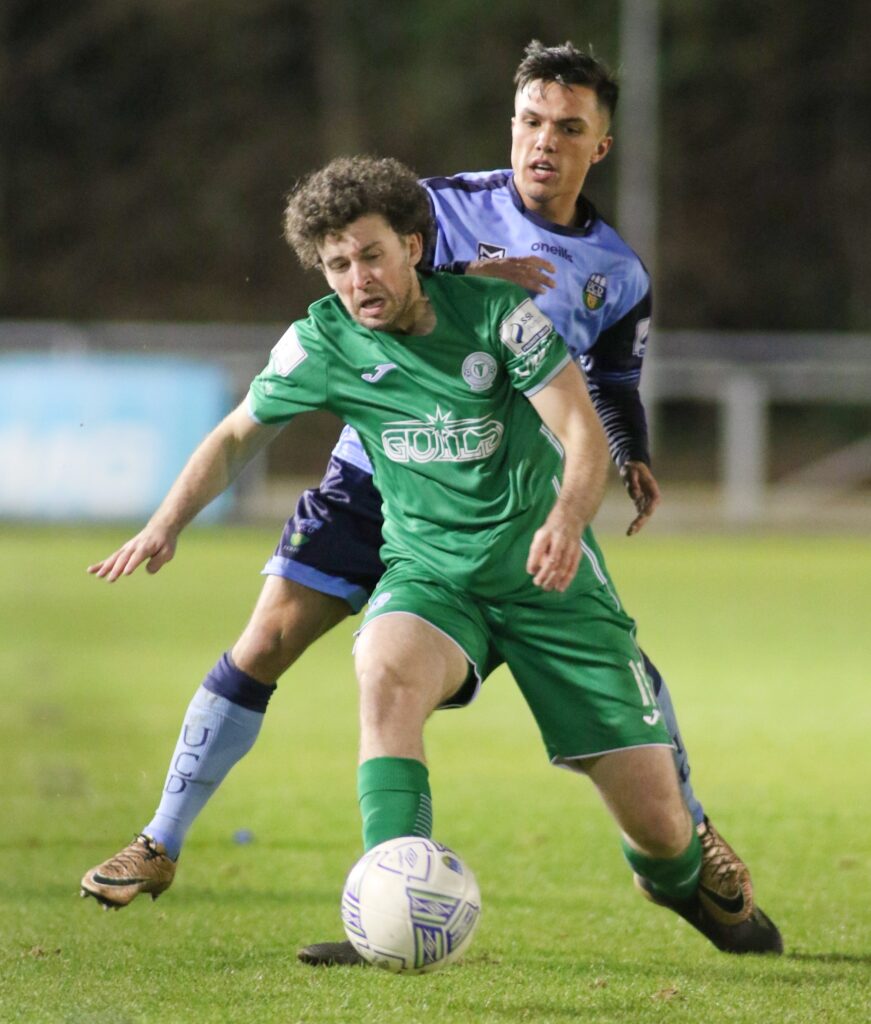 Sean Brennan was booked for pulling Mahdy back and Connolly’s free kick was crossed in evading everyone with Healy having to produce another smart save.

UCD’s best chance came through Evan Caffrey as he took a touch on his chest and chipped Mark Anthony McGinley but his effort just clipped the crossbar. 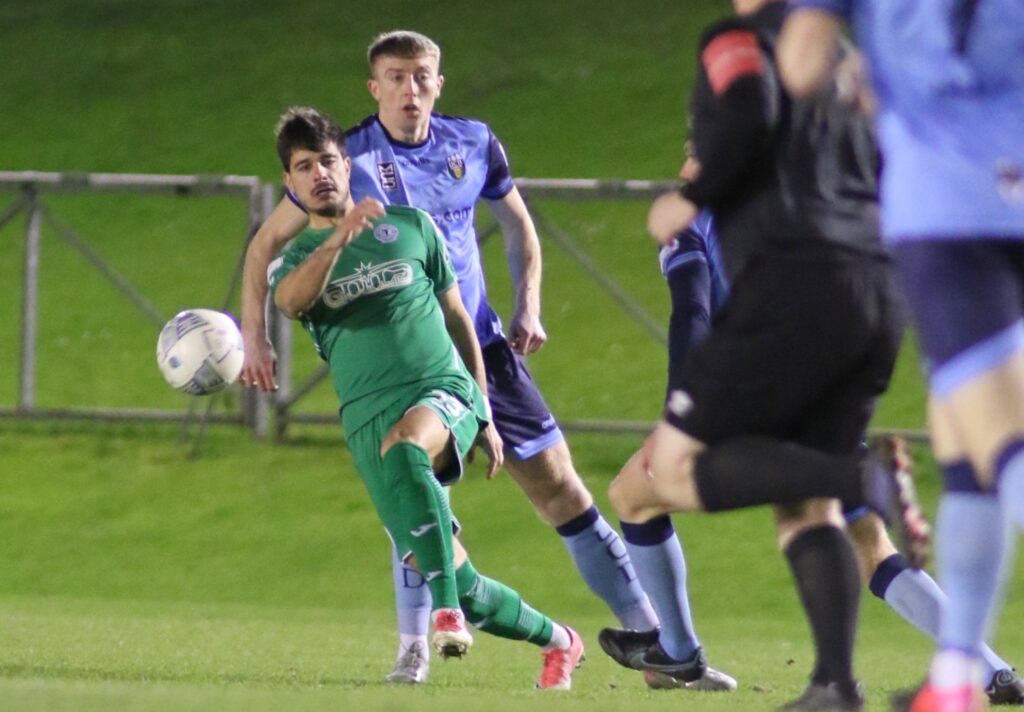 Harps pushed for a winner but couldn’t find it as the final chance of the game fell to a free kick from Keaney but McGinley saved well.