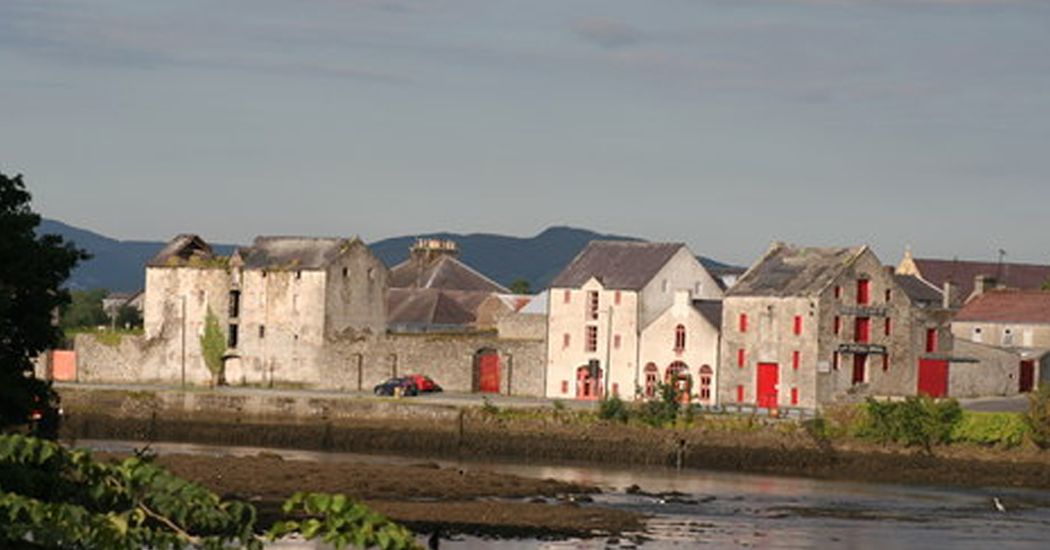 US man appeals for help tracing family in Ramelton

A man in the US has launched an appeal for help to trace his great grandfather’s family in Donegal.

Jeffrey Bowie, who lives in New York State, contacted Donegal Daily this week seeking to reach someone in Ramelton that may be a member of the Masonic Lodge 407. His great grandfather James Bowie was a Master Mason at the lodge in 1908.

“He and his children came to America in 1909. I know James Bowie had several brothers and sisters that stayed behind,” Jeffrey said.

Mr Bowie, who is a Police Officer, has traced his great grandfather’s roots to Scotland.

He said: “I believe he (James) was born Barrhead Scotland in 1871.  His father’s name was William Bowie and his mother’s maiden name Margaret Kirkwood. The ship he travelled to America on July 18, 1909 was the Caledonia it sailed from Glasgow & Londonderry, he travelled here with his wife Jeanie Bowie born 1873, and his children William 1896, Agnes 1898 and my Grand Father James Bowie 1901. They relocated to Gulf Summit, NY. “

If you have any helpful information for Jeffrey as he traces his heritage, please get in touch with him at bowie.jeff@aol.com.