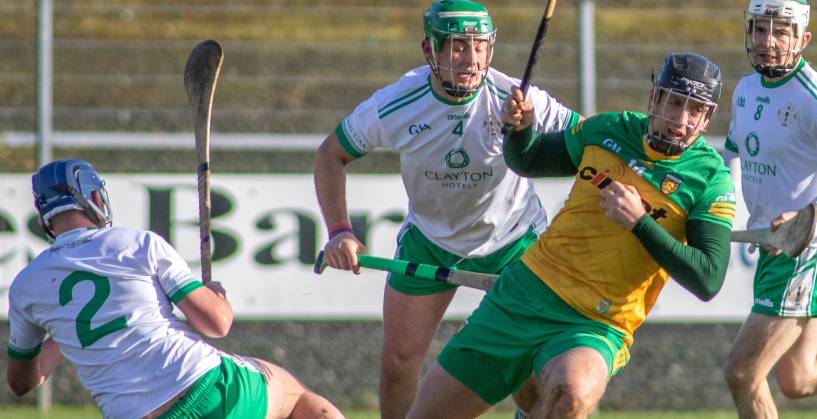 Donegal have named three changes to their side for their Allianz League Division 2B clash with Wicklow tomorrow in Aughrim.

Declan Coulter misses out through suspension while Richie Ryan, who has scored a total of 2-14 in the opening two wins, isn’t named in the squad.

Mickey McCann’s side, who defeated Sligo two weeks ago, ended with 13 men, as Sean McVeigh saw two yellows and Coulter got a straight red card.

It would be a first start for both Gartland and O’Maoileidigh, who both made their debuts off the bench in Markievicz Park

Donegal will be hoping to make it three wins from three in the league as they face a Wicklow side with 1 point from their opening two games. 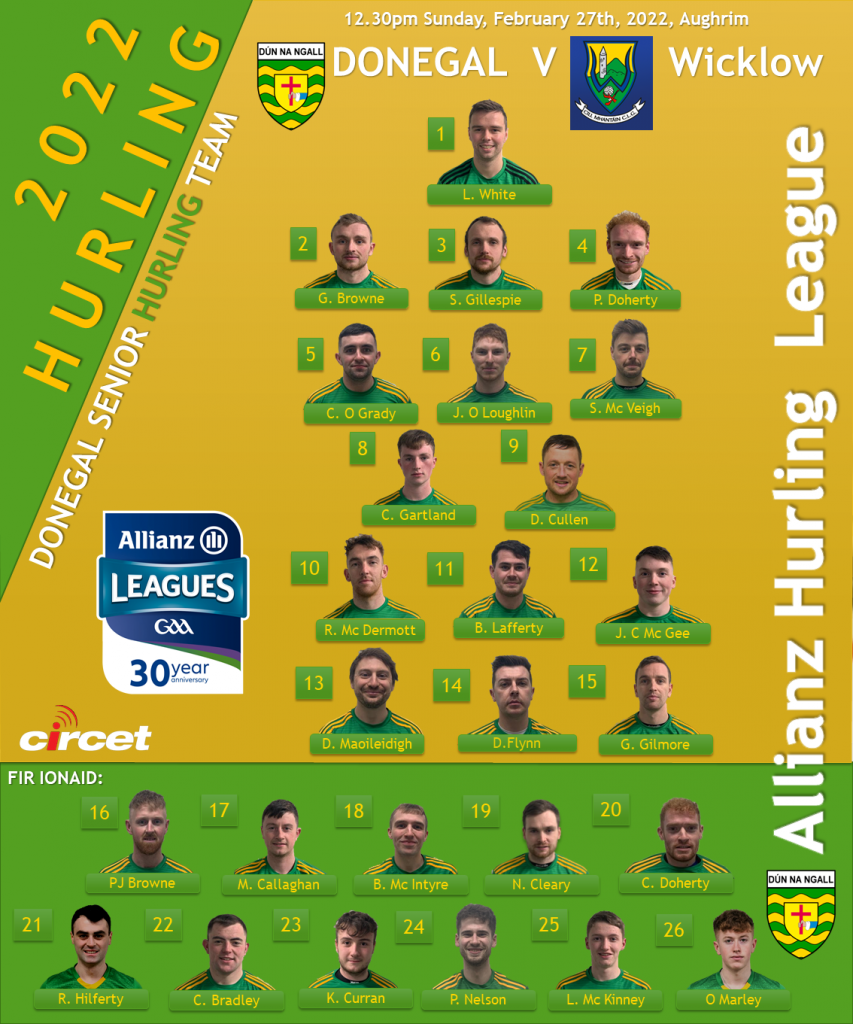