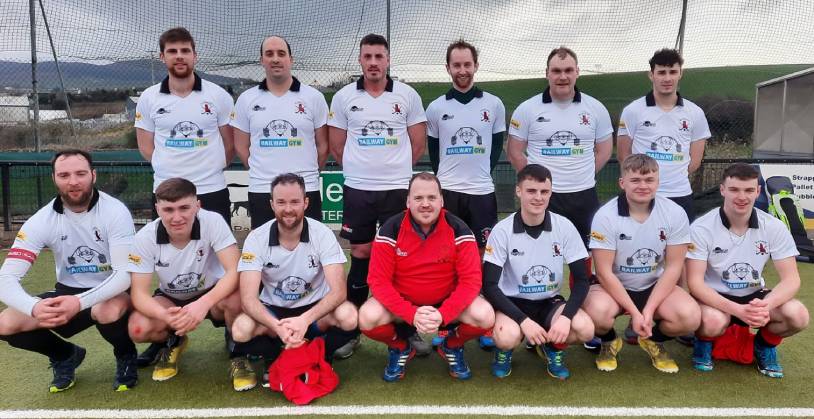 Raphoe welcomed Portadown to Raphoe today as the game finished 4-2 in favour of Portadown.

Before the game, both teams paid respect to the late James Wray, who sadly passed away this week. 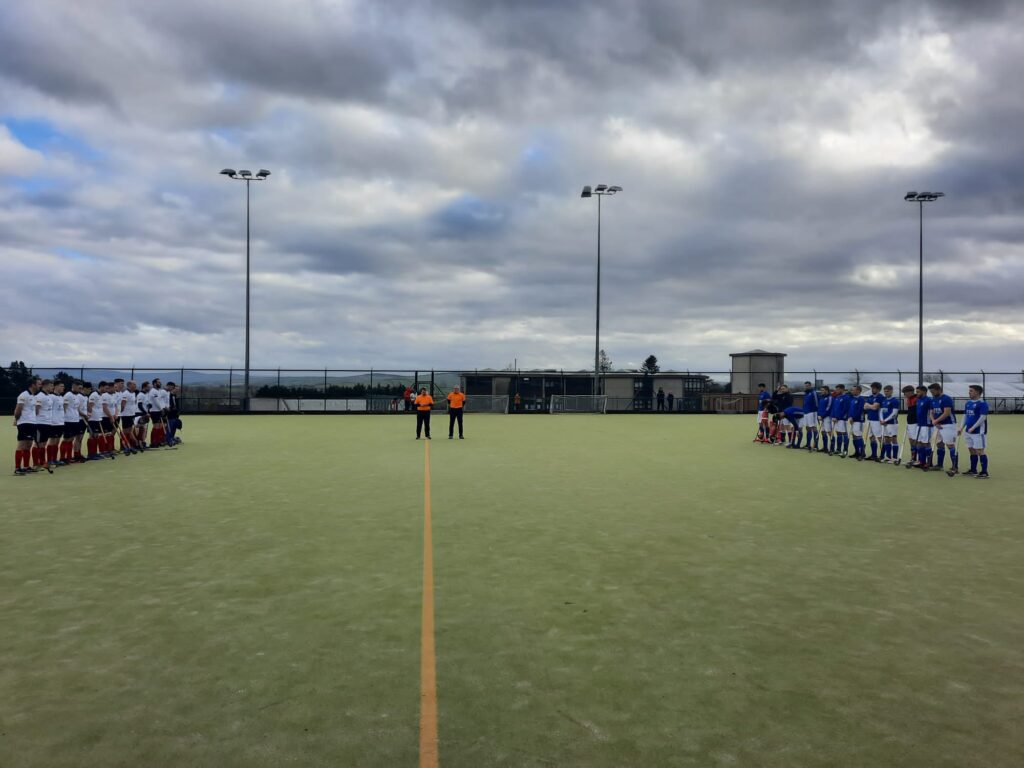 James, the current vice president for Ulster hockey, was a much loved character within Raphoe hockey club and will be sorely missed from friends and players throughout the club.

James not only played for Raphoe but went on to captain teams, umpire matches, was chairman of the mens club for a number of years and was shortly to become president of Ulster hockey. 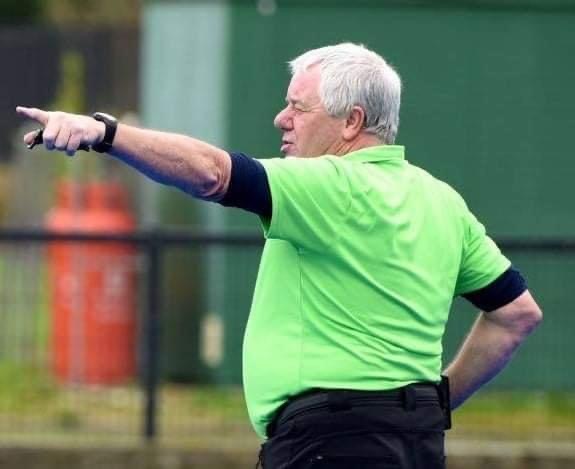 He was an absolute credit to Raphoe Hockey Club and his family.

With only three games remaining, Raphoe desperately needed to pick up more points to stay in the Ulster Premier League.

Raphoe found themselves all square at 1-1 in the first quarter, having went a goal behind, Raphoe kept their heads up and Simon Goudie produced a fantastic effort from a penalty corner to give Raphoe a deserved equaliser.

Raphoe pressed hard in the second half for goals, and it soon came, another superb finish from Simon Goudie to make up for the earlier mishap, goal assisted again by Alan Meehan.

With only one goal in it, Raphoe threw everything at the Portadown goal, George Patterson hitting the woodwork, Matthew Lecky & James Wilson denied on several occasions by the Portadown stopper.

With 7 minutes remaining, Stewart, Patterson & Meehan found themselves sin binned at different stages and Raphoe just couldn’t find the equaliser, with players short Raphoe let in a fourth at the death.

Raphoe now have two games remaining, home to North Down and away to Mossley.