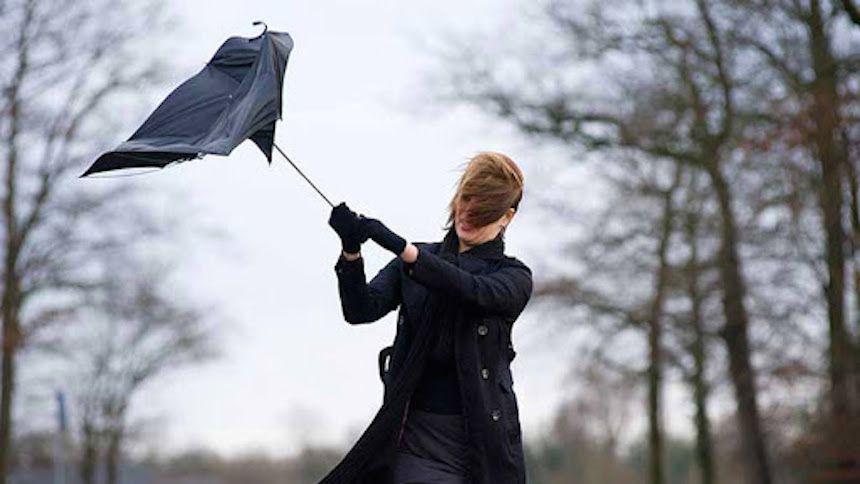 Today will be mostly dry and windy – Met Éireann

Today will be mostly cloudy and quite windy with a good deal of dry weather, according to Met Éireann.

However, the national forecaster says there will be a little patchy drizzle, most likely in the northwest.

There will be drier intervals at times too, the best of these further east of Ulster.

Highest temperatures of 9 to 11 degrees with mostly fresh southerly winds, strong on near Donegal coasts.

Tonight will mostly be cloudy. Rain will become persistent in the west and will spread over the western half of the province.

It will stay mainly dry in the east. Fresh southerly winds will ease overnight. Lowest temperatures of 2 to 5 degrees, coldest in the west.

Meanwhile, a Status Yellow Gale marine warning from Mizen Head to Slyne Head to Malin Head is in place until midnight on Sunday.