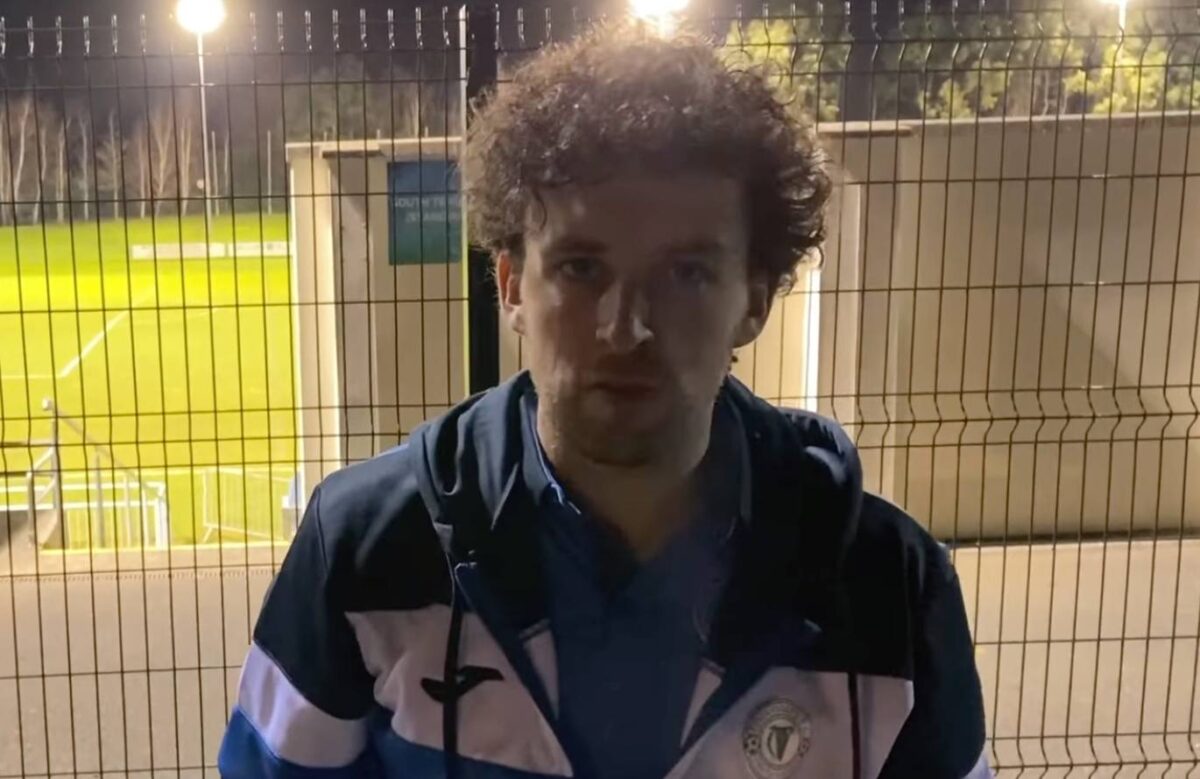 Harps had chances to win the game, with McNamee having a good chance in the first half, while debutant Filip Mihaljević had a couple of near misses with headers.

Lorcan Healy in the UCD net made multiple smart saves as he earned his clean sheet.

Despite the chances, McNamee was content with a point in a ground in which points have been hard to come by in recent years for the Donegal side, picking up just one point in their last 5 trips to the UCD Bowl:

Meanwhile, it was the same story with Ethan Boyle who felt a draw in the end was probably fair but he was happy to come away with a clean sheet in the opening game: