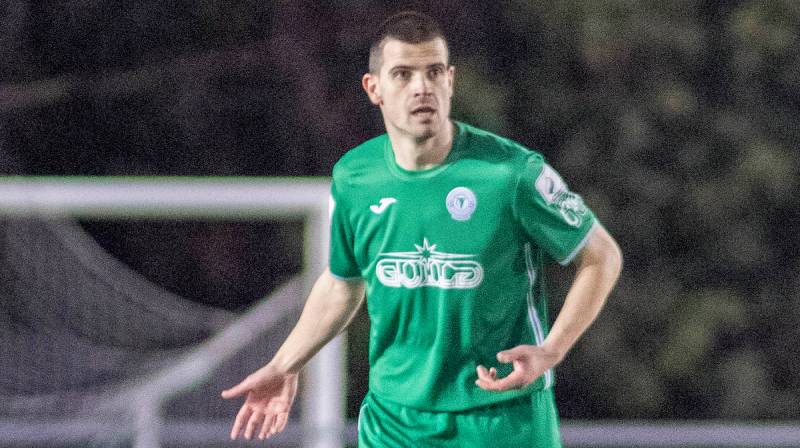 The 26-year-old defender joined the club earlier this year from Ulster Senior League outfit Letterkenny Rovers and came on as a substitute for Regan Donelon with 10 minutes to go.

Tourish, Ryan Rainey and Mark Timlin all come in to the side for Donelon, Bastien Héry and Yoyo Mahdy.

Kick-off at Oriel Park is at 7:45pm with coverage on LOITV.