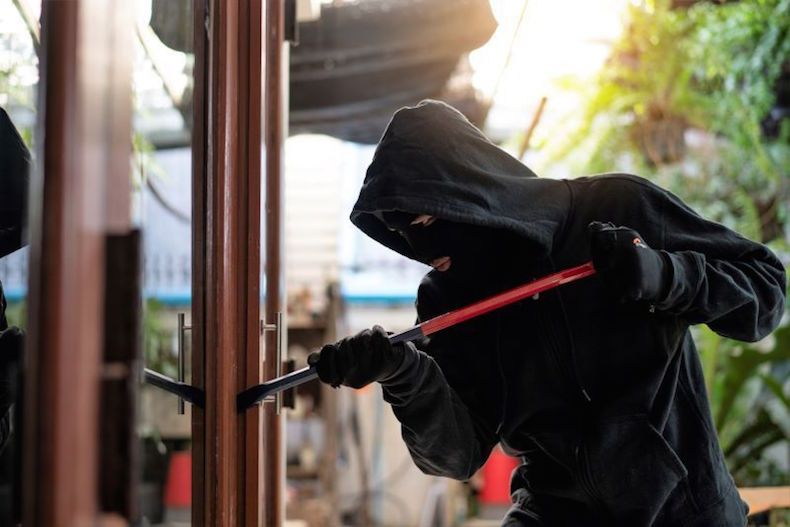 Gardaí warning folllowing investigations into 5 burglaries at the weekend

An Garda Síochána Donegal is encouraging people in Donegal to ‘Lock Up/Light Up’ to help keep their home safe, following multiple burglaries in the county at the weekend.

The warning comes after An Garda Síochána confirmed 5 separate incidents of burglaries occurring on Friday and Saturday night.

A home in Lifford was targeted on Friday night, while on Saturday, properties in Bridgend and Newtowncunningham were broken into, along with two houses in Burt.

Gardai believe the incidents may be linked.

Turn on some lights
Use timer switches
Lock all doors and windows
Use an alarm
Store keys away from windows
Don’t keep large amounts of cash or jewellery in the house
Report any suspicious activity in your area to Gardaí immediately. 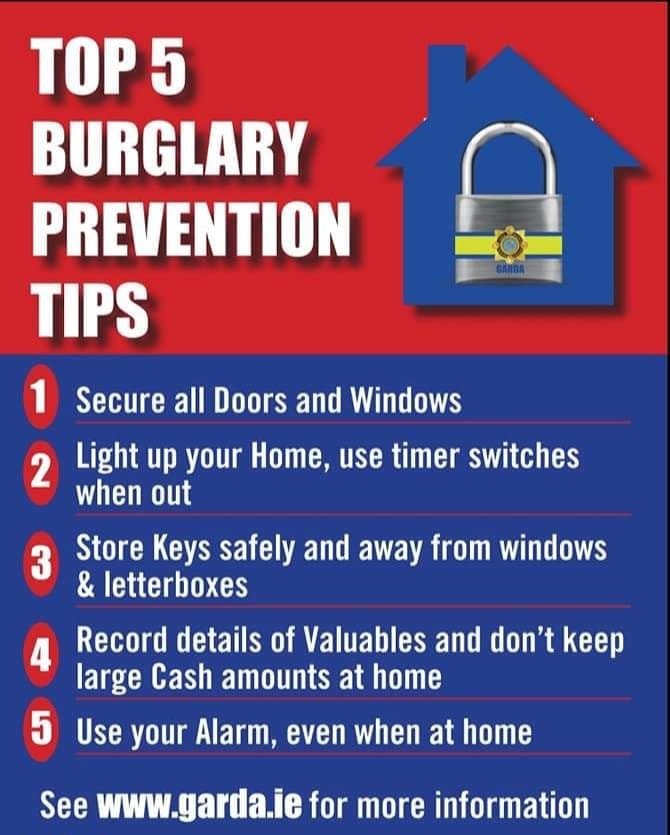