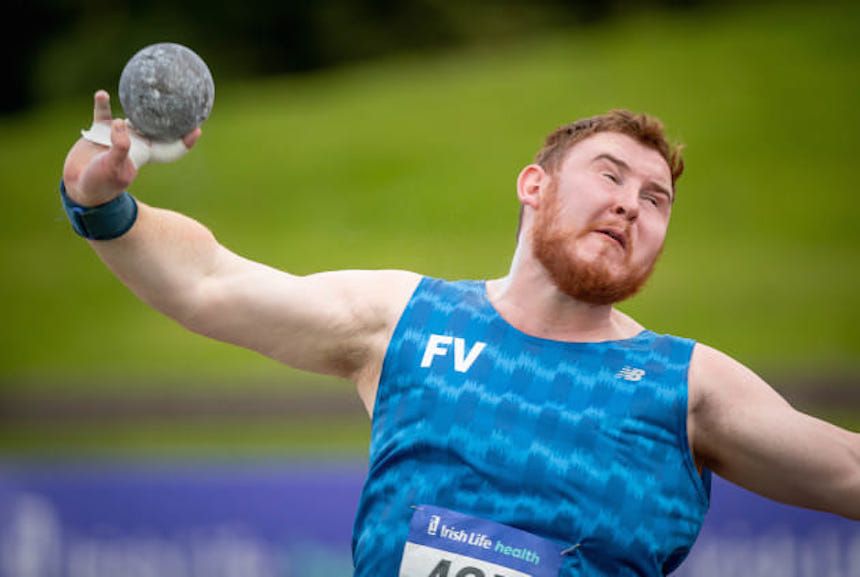 New Ulster record for John Kelly with third in Sweden

The St Johnston native threw a record 18.46m as he came third in Växjo as he finished in third behind Marcus Thomsen from Norway who threw a 20.78m throw, while Victor Gandenkrans of Sweden was second, throwing a best of 18.61.

The Finn Valley AC man was out injured for a long spell but looks back to his best and in good time as he travels to Portugal next week ahead of the European Throws Cup in Leiria from March 12-13.

His brother James is also set to take part in the competition in the under-23 event.