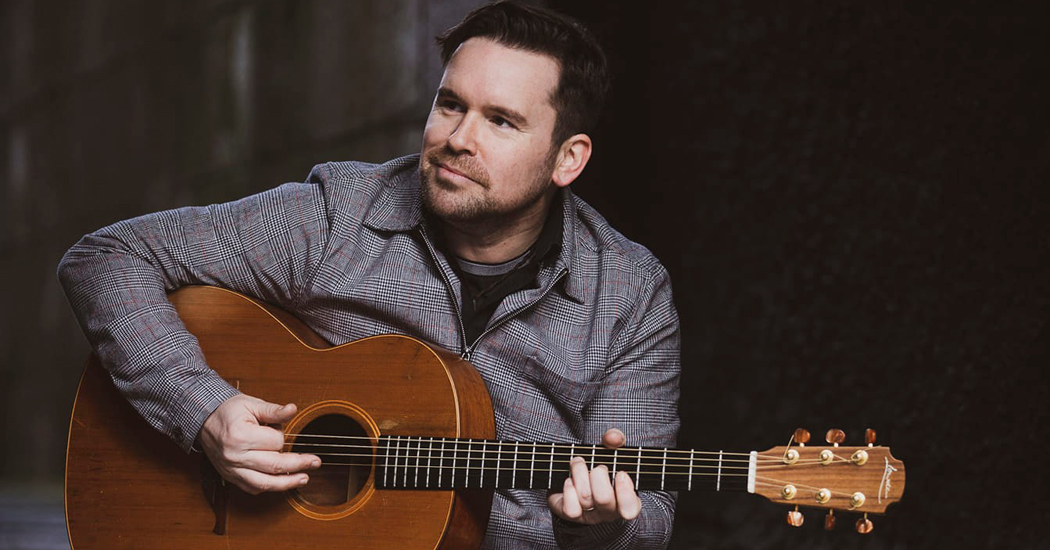 Rory and the Island’s passion still strong 25 years on

Kilcar artist Rory Gallagher says his love for music is just as strong now as it was 25 years ago when he released his first album.

The singer/songwriter, best known as Rory and the Island, is back with a brand new single “Call My Name”, alongside announcing the release of his highly anticipated new album “Centre Falls Apart” – which is set for release on 11 March on new Irish indie label Voices of the Sea.

“Call My Name” from the forthcoming album “Centre Falls Apart” is a celebration of the few people in life who you can call at 1am on a rainy night if you are in trouble. It is even more of an honour to be considered one of these people. The simple but vibey chord rotation elicits feelings of a hallowed late night acoustic session. Echoes of Radiohead and The Verve inspire as the guitar is passed round. The track was recorded in Abbey Road in London, the melody for the live Cello and Violin were captured in just 3 takes.

Speaking of the single and the announcement of the album, he said: “I’m so delighted and shocked that 25 years after releasing my first self funded album in Donegal at the age of 18, and then moving on through “The Revs” in the noughties that I am still able to write and release my own original songs into the public domain. I have become immune to supposed failures and rejections and I still have the exact same love for it as I did when I was 18, it’s the music and the communication that matters.” 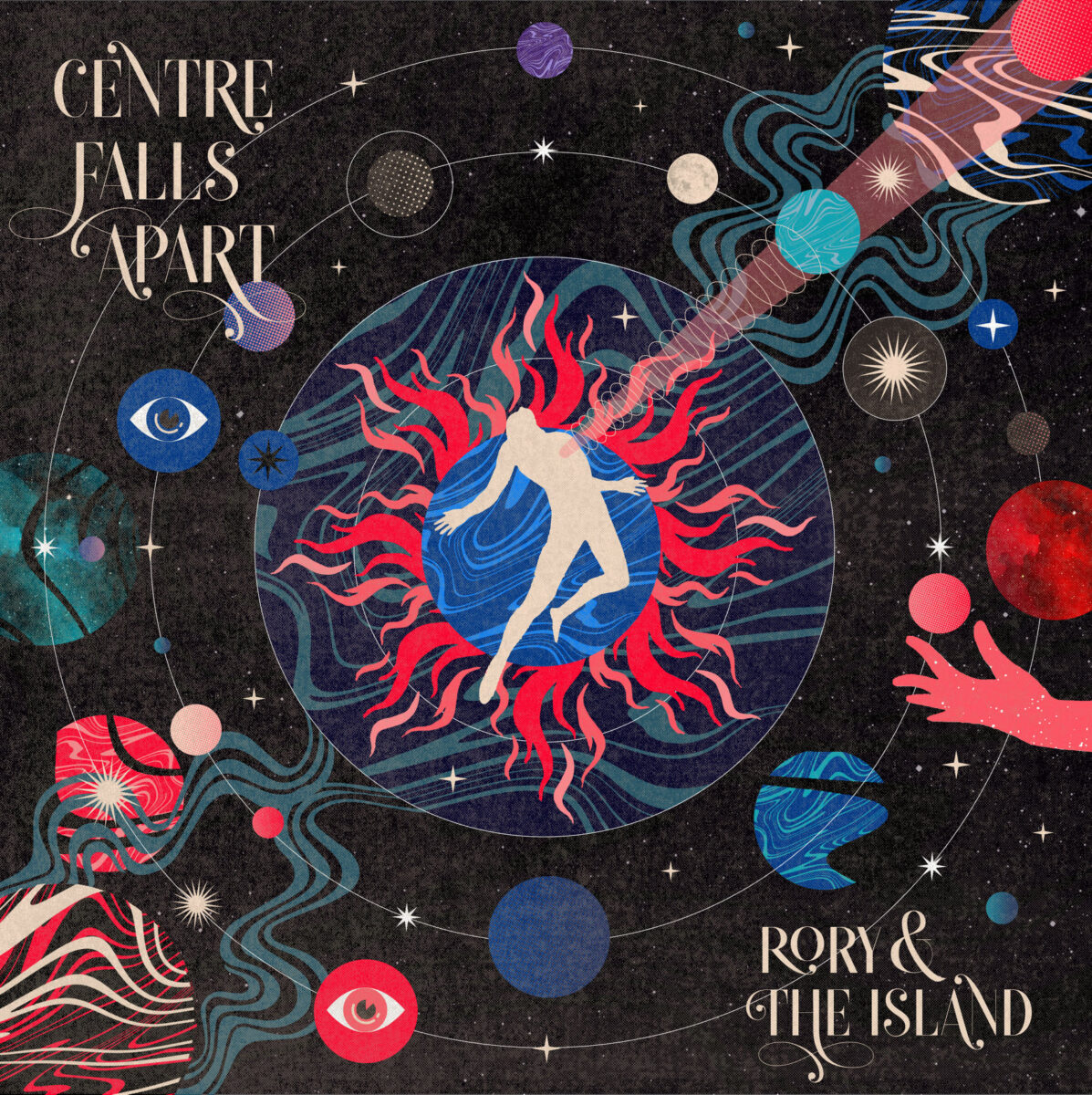 Rory has had quite the 17 months since the global pandemic began. After moving his family to Edinburgh in Scotland to open a brand new live music bar in the city called “The Wildcat” in March 2020, the venue never saw its official opening night due to Covid19 and Rory Gallagher found himself locked down in a new city and very very lost.

Like most musicians, Rory and the Island began live Facebook gigs every week and opted for “escapism” in his shows making them very colourful, upbeat and quirky as opposed to holding a mirror up to the depressing situation. He gradually built up 30,000 facebook followers with some of his shows averaging up to 50k views on FB watch playback during the week.

As he has done all of his life, Rory decided to keep playing original music among all the requests he was getting from the public, and two of his new songs “When the Lights go Down” and “Miss This” both then charted at Number 1 on iTunes Ireland.

This huge outpouring of new interest has led to Rory selling out 7 shows in Ireland and the UK, with his Dublin and Belfast shows in Opium and the Blackbox selling out in less than 48 hours.

Rory Gallagher was previously the lead singer and bass player with Donegal Power Pop Punk trio The Revs – 20 years ago in the summer of 2001 The Revs had a huge hit with their debut single “Wired to the Moon” which stayed in the Irish charts for 9 weeks and led to the band being asked to support Muse, The Hives and even a Slane Castle appearance with Counting Crows and The Stereophonics.

“Call My Name” the brand new single from Rory & The Island is out now across all digital platforms, with his highly anticipated new album “Centre Falls Apart” set for release on 11 March on new Irish indie label Voices of the Sea.

Rory and the Island’s passion still strong 25 years on was last modified: February 28th, 2022 by Staff Writer
Facebook0Tweet0LinkedIn0Print0
Tags:
rory and the island