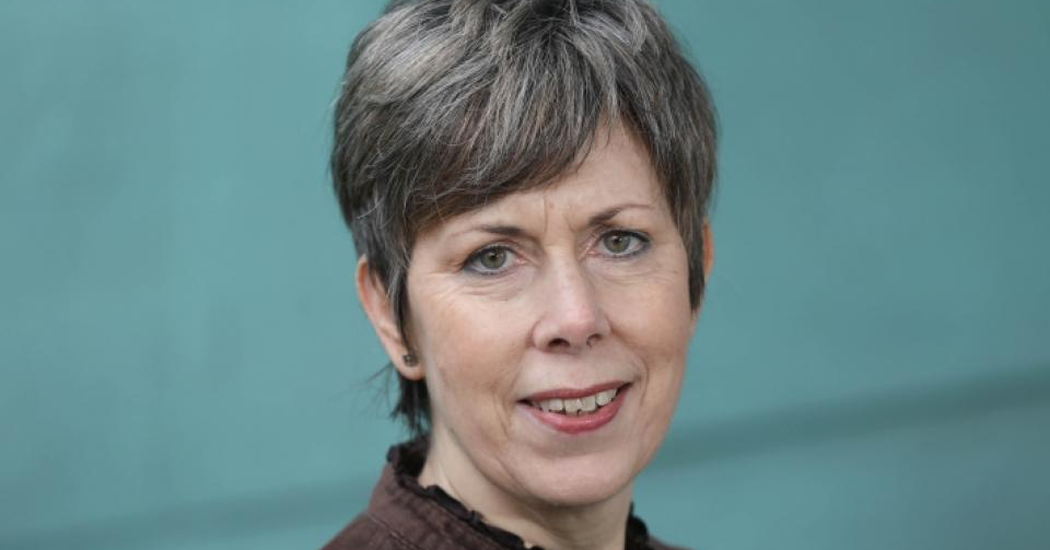 Dr. Orla Flynn has been chosen as the first president of the new Atlantic Technological University

Dr Flynn is the current president of Galway-Mayo Institute of Technology.

The Atlantic Technological University (Ollscoil Teicheolaíochta an Atlantaigh), incorporating GMIT, LYIT and IT Sligo, will open its doors on 1st April 2022. Students graduating in the current academic year will do so with university level qualifications.

Commenting on the announcement, Donegal Minister McConalogue said: “As we move closer to the establishment date of the new Atlantic Technological University, I am delighted to welcome the news that Dr. Flynn has been appointed as its first President. I wish Orla well and look forward to engaging with her and the team in the years ahead.” 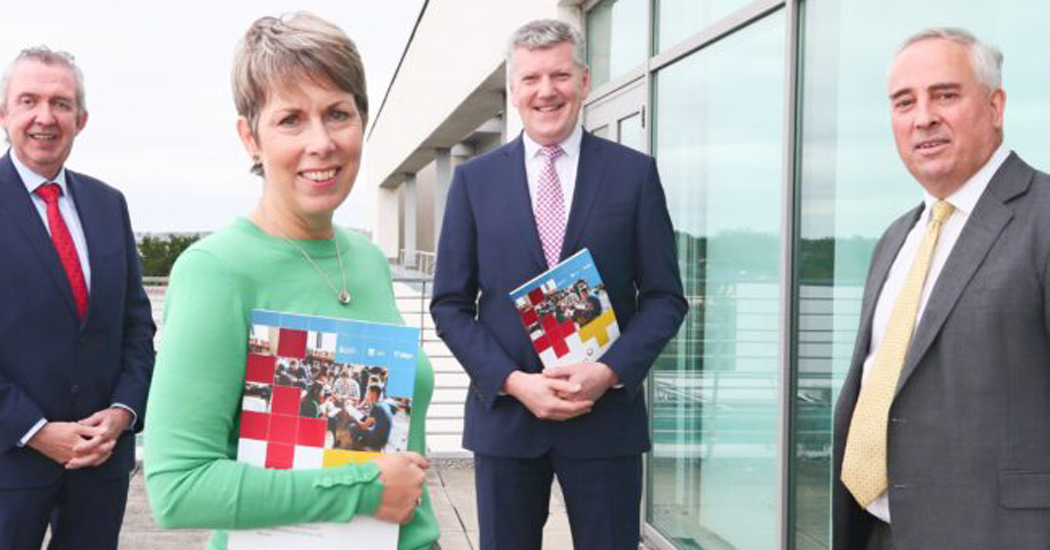 Dr Flynn was designated to the role by Minister for Further and Higher Education, Research, Innovation and Science, Simon Harris TD.

Minister Harris said: “I am delighted to designate Dr. Flynn as the inaugural president of the new TU serving the West and North West. She brings a wealth of experience and expertise in the higher education sector.

“Orla is a passionate advocate for the region and has led GMIT to significant  success, particularly in the Science, Maths and Technology  sectors. She has forged close relationships with business throughout  her career – an important part of the TU agenda.

“I really want to congratulate Orla and wish her every success. Orla’s appointment alongside the appointment of chair Maura McNally will ensure a strong leadership team for ATU.”

Last month, Minister Harris announced the appointment of the Chairperson members of the first governing body of the new TU – Ms. Maura McNally, Chair of the Bar Council of Ireland,  alongside Ms. Oonagh Monaghan, founder and Managing Director of Alpha Omega Consultants Ltd and Mr. Felim McNeela, founder of Avenue Mould Solutions and Ms. Anne McHugh, Chief Executive of Donegal ETB, the nominee of all three Education and Training Boards in whose areas the TU multi-campuses are located.

Minister Harris added: The designation of Dr. Flynn, who will be appointed formally as president by the incoming first governing body on 1 April, is the final vital piece required to ensure the TU drives forward from day one in bringing higher education access, research informed programmes at levels 6-10 of the National Framework of Qualifications, research capacity building, teaching and learning excellence and regional embeddedness and engagement with business, enterprise, industry and local communities across the north west of Ireland”.