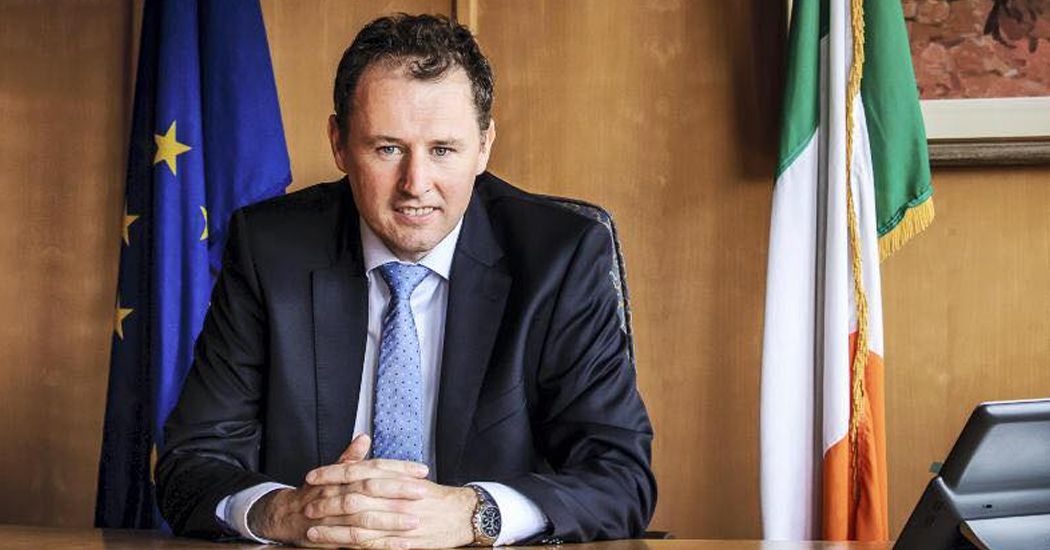 The Minister for Agriculture, Food and the Marine, Charlie McConalogue TD, will today attend an extraordinary informal meeting of European Union Agriculture Ministers to discuss the situation in Ukraine and the potential consequences of the conflict for the European agri-food sector.

Speaking ahead of the meeting, which will be held by video conference, the Minister said: “The Irish Government has been clear in its outright condemnation of the Russian invasion of Ukraine. We are at the forefront of efforts across the United Nations to bring an end to this conflict and to hold Russia accountable, and we are fully supportive of EU sanctions on Russia. We are also mindful of the terrible toll being inflicted on Ukrainian citizens, and have called on Russia to withdraw its forces and uphold international humanitarian and human rights law. We have also called for safe and unhindered access of humanitarian assistance.”

Turning to the discussion at today’s meeting, Minister McConalogue said that the intention is to share initial information and forecasts on the current and likely future impact of the conflict on agri-food supply chains and prices, to identify issues that will need to be carefully monitored, and to identify actions that may need to be considered both internally within the EU and in the context of wider international cooperation.

The Minister said: “Today provides a useful opportunity to carry out an initial assessment of the likely impact of the conflict on EU agri-food supply chains, and to consider potential responses. We must also be cognisant of the wider priorities, and the balance that we have to strike – the need to uphold democratic principles, the rule of law and human rights, the need to acknowledge that we in the European Union will have to bear some pain in adhering to these principles, and the need to maintain food security in its widest sense – including for the people of Ukraine.”