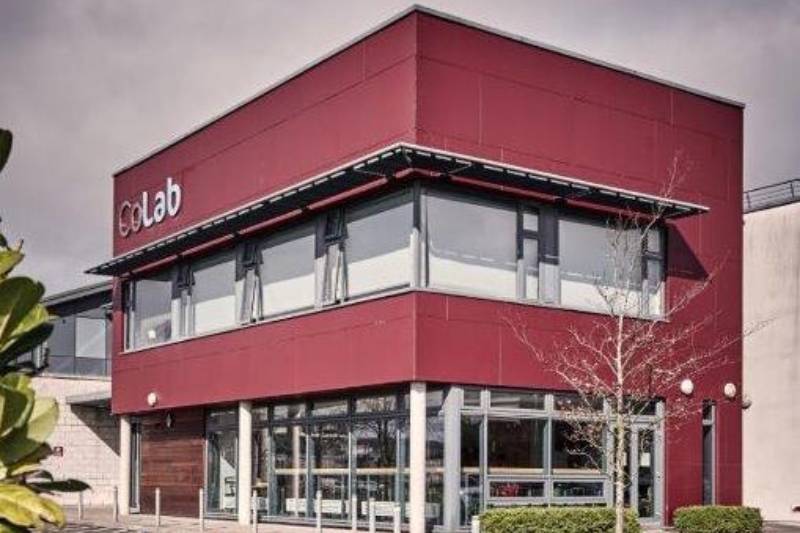 The awards ranging in value from €200,000 over two years to €4 million over four years are to be made to successful collaborations under three strands – Strand I: Bilateral researcher-researcher projects, Strand II: Emerging hubs of excellence and Strand III: Partnerships of scale.

Minister McConalogue welcomed the announcement of the Shared Island North South Research Programme awardees from the first call in the scheme by the Taoiseach and Minister Harris at 3.30pm today at the Trinity Biosciences Institute on Pearse St, Dublin.

Included in the awardees today were two projects involving LYIT, I-SWAP which is an Irish student wellbeing and ADHD project.

The other project is SE which is to understand the social entrepreneurship ecosystem on the island of Ireland. Both projects are collaborations between LYIT and University of Ulster.

Commenting on the announcement, Minister McConalogue said “Collaboration between research bodies on our island is fantastic to see and is a core element of the Shared Island project.

“For a border county such as Donegal, it is crucial that we collaborate and work with our colleagues in North Ireland and the two projects between LYIT and University of Ulster in particular are clear examples of the benefits of collaboration.

“I commend the LYIT and University of Ulster in collaborating on these exciting projects and wish them well with the projects and with future work together.”

In total, sixty-two collaborative research projects between academics and institutions in Ireland and in Northern Ireland to a total of €37.3 million under the first funding call from the North-South Research Programme was confirmed today.