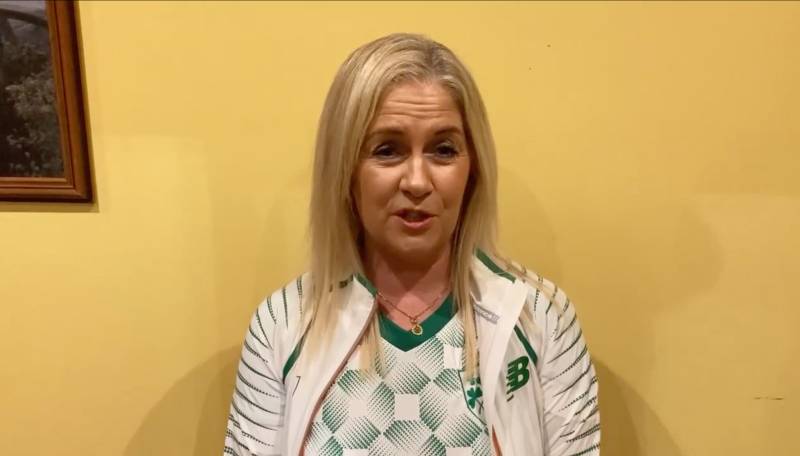 Watch: Sinead McConnell on her hat-trick of medals in Braga

Sinead won bronze in both the 3km and 5km races, finishing behind French duo Boban Valérie and Violaine Bray in both races. Sinead also led the Irish team home to bronze.

McConnell was one of six Finn Valley athletes who travelled to Portugal for the European Masters and it was a successful week for not only Finn Valley, but Ireland as a whole, finishing 7th in the overall standings. 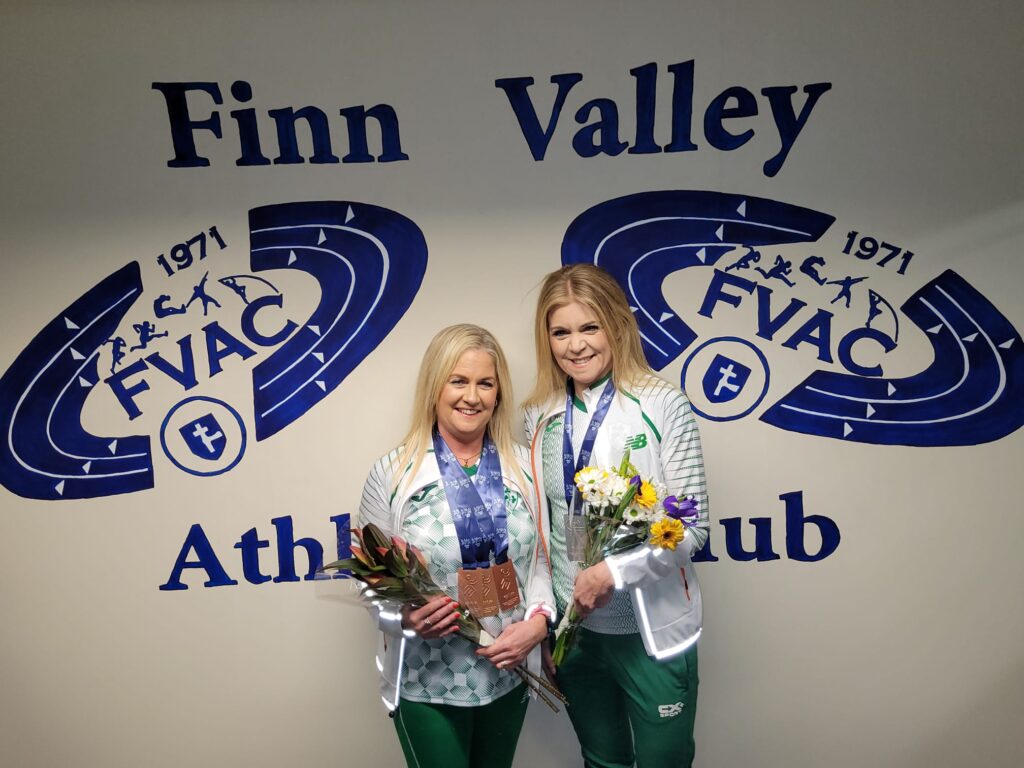 Sinead is enjoying her racing at the moment after a long time away from competition and is ready to fight even harder if any setbacks are thrown her way.

Watch the full interview with Sinead below:

Watch: Sinead McConnell on her hat-trick of medals in Braga was last modified: March 2nd, 2022 by Staff Writer
Facebook0Tweet0LinkedIn0Print0