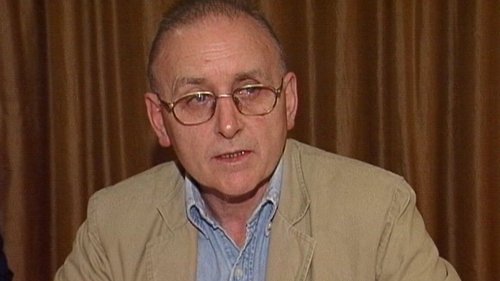 Police Ombudsman to publish report on murder of Denis Donaldson

A report is to be published by the Police Ombudsman in relation to the murder of republican informer Denis Donaldson next week, the Irish News reports.

The former republican prisoner and senior Sinn Féin official, then aged 55, was shot dead at a remote cottage on the outskirts of Glenties in April 2006.

He had been living there secretly since being exposed as an MI5 agent in 2005 but was then killed on April 4th.

Although a number of arrests had been made in connection with the overall investigation into Mr Donaldson’s murder, nobody had ever been charged.