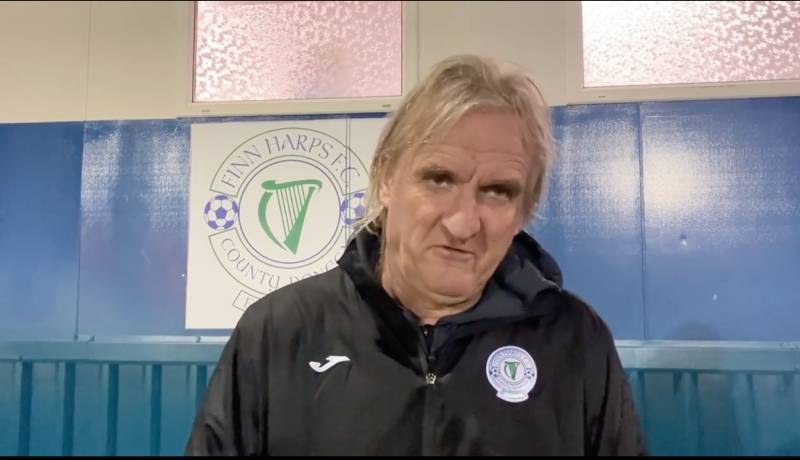 Watch: ‘It may be a point gained or two lost’ – Ollie Horgan

Horgan was delighted with the fans reaction to his side going 1-0 down to a Promise Omochere goal.

Horgan said: “In other clubs when you go 1-0 down with a new team the crowd would turn but they didn’t and they stood by them and to be fair to them they were a huge credit to us.”

Watch: ‘It may be a point gained or two lost’ – Ollie Horgan was last modified: March 4th, 2022 by Dáire Bonnar
Facebook0Tweet0LinkedIn0Print0