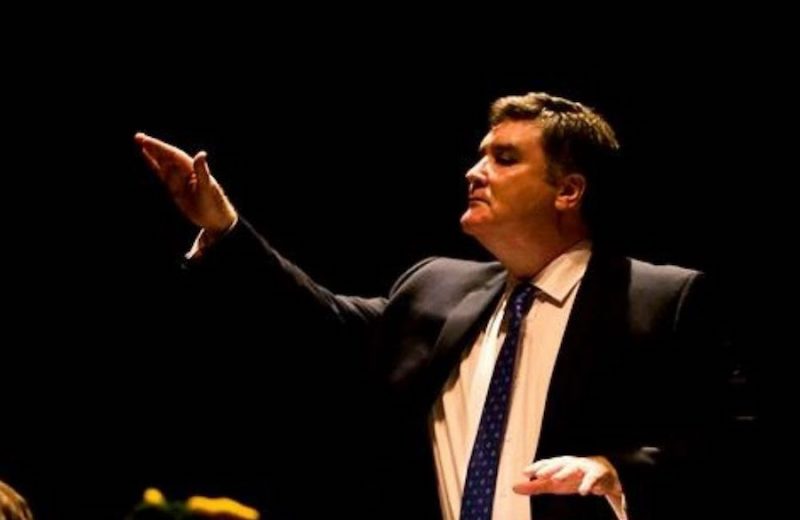 Colmcille ‘Dove of Peace’ set for An Grianán Threatre next week

An Grianán Theatre in Letterkenny is the venue next week for the world premiere performance of a special Colmcille 1500 Music Commission – ‘Colmcille, Dove of Peace.’

Composed and conducted by Vincent Kennedy, Colmcille, ‘Dove of Peace’ will be performed by the Donegal Youth Orchestra and Donegal Youth Choir.

The show has been jointly commissioned by Donegal County Council and Donegal Music Education Partnership.

The work has been inspired by the significant happenings in the life of Donegal’s most famous saint who was born in Gartan in 521 AD.

The commission has been supported by Creative Ireland and Donegal Education and Training Board.

Vincent Kennedy is a long-term conductor of the Donegal Youth Orchestra and is one of Ireland’s best-known composers.

He has written for orchestral and chamber ensembles, symphonic and brass bands, and choral ensembles.

His music has been performed by the RTÉ National Symphony Orchestra, the RTÉ Concert Orchestra, the Band of An Garda Síochána and the Irish Army Band, and a host of ensembles and soloists around the world.

Tickets are €10 and the running time is two hours, with a short interval.