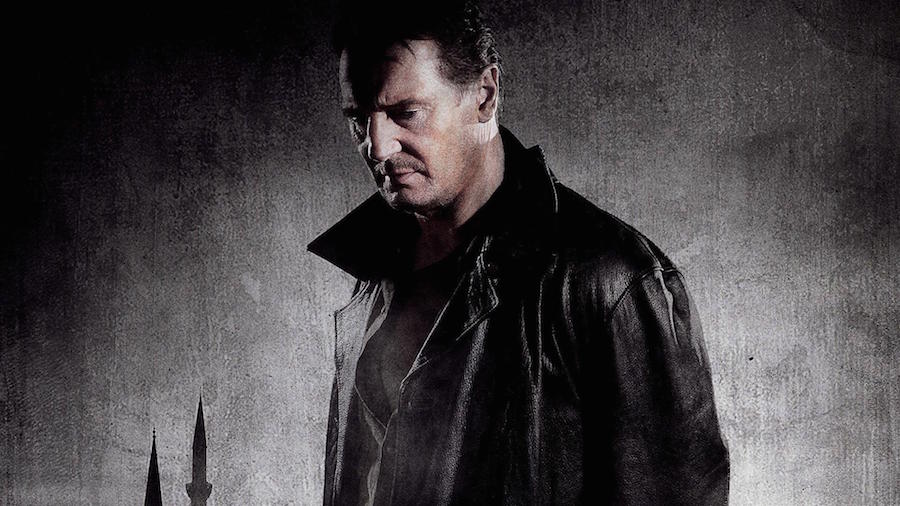 GAA players of all ages are being sought to star in Liam Neeson’s latest movie which is being shot shortly in Co Donegal.

Filming of action blockbuster The Land of Saints and Sinners will begin at the end of this month and last until May.

A call has now been sent out for movie extras to take part in scenes featuring a GAA game.

But those planning on applying should be warned that tight haircuts will rule them out of grabbing a starring role alongside the Hollywood hearthrob.

Casting agents are looking for a more rugged look.

A spokesperson for movieextras.ie said “What we are looking for is 1970s hairstyles (sideburns, moustaches, beards and longer hairstyles all welcome), GAA players, men and women of al ages, good availability (continuity roles will require multiple shoot days!)

The fishing port of Killybegs and its surrounding areas including Glencolmcille are to be the location for two months of filming, Donegal Daily understands.

Hinds, 68, is a veteran actor and most recently starred in RTE’s crime drama Kin as gang boss Eamon Cunningham.

Neeson and Hinds, who are lifelong friends, starred opposite eachother in a number of films including John Boorman’s Excalibur.

New York-based Neeson , 69, said he jumps at any chance he gets to get home to Ireland.

However, appeared on the Late Late Show recently and spoke about not being able to get home to Ballymena to attend his mother’s funeral because of travel restrictions during the pandemic.

He told presenter Ryan Tubridy “She passed away, she was 94, she had a good innings

“She passed away last June, which was kinda weird, as in was in the middle of a pandemic, and it was strange for me and my sons in Upstate New York to be watching this funeral ceremony on a screen. Very bizarre.

“I still haven’t got my head around it. I think about her every day.”