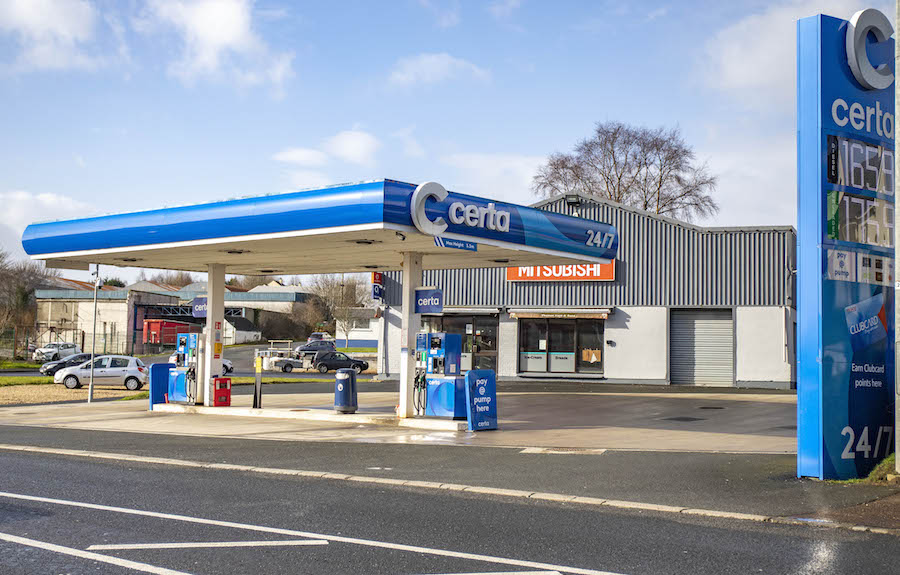 Gardai have confirmed they have arrested and charged one man in relation to a recent raid on a Letterkenny garage.

A gang broke into the garage at Ballyraine on February 22nd and stole three cars.

The gang managed to break past steel doors to get access to the cars which are valued at thousands of euro.

Three cars were stolen including a silver Volkswagen Passat, a red Toyota Yaris and a blue Ford Fiesta.

The Ford Fiesta was found crashed across the border.

However, the other cars have not yet been recovered. 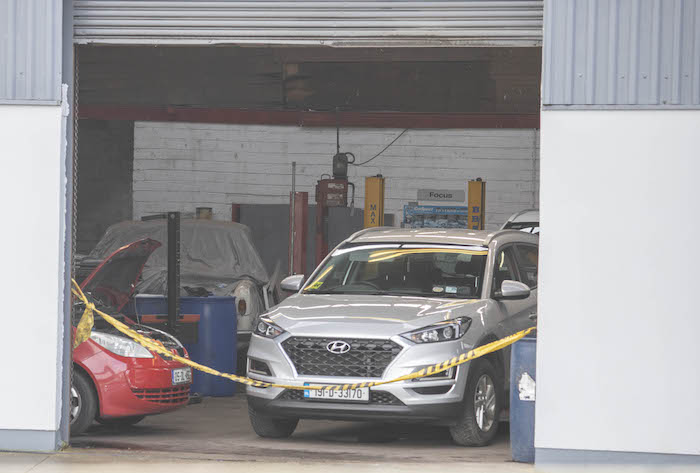 The garage in Letterkenny where three cars were taken and others were damaged. (NW Newspix)

As well as the cars, the gang also stole a number of sets of car keys.

Gardai have now confirmed that one man has been arrested, charged and will come before the courts following the raid.

They are also continuing their investigations in the hope of tracking down the other gang members.

Gardai have said that at least three people must have been involved in the raid to steal the three cars. 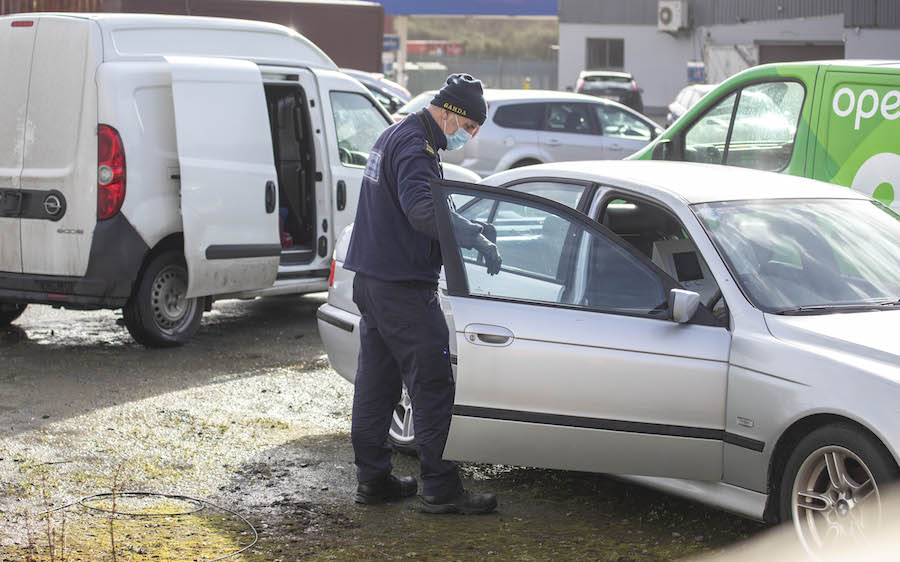 Garda technical officer examining one of the cars at the scene of the garage break in where three cars were taken and others were damaged. (NW Newspix)

“We would appeal to anybody who was in the area and may have dashcam footage to contact Gardai in Letterkenny on 0749167100.

“There was obviously at least three people involved in this robbery and people have have seen something they might not think is of relevance but could be vital,” said a Garda spokesperson.