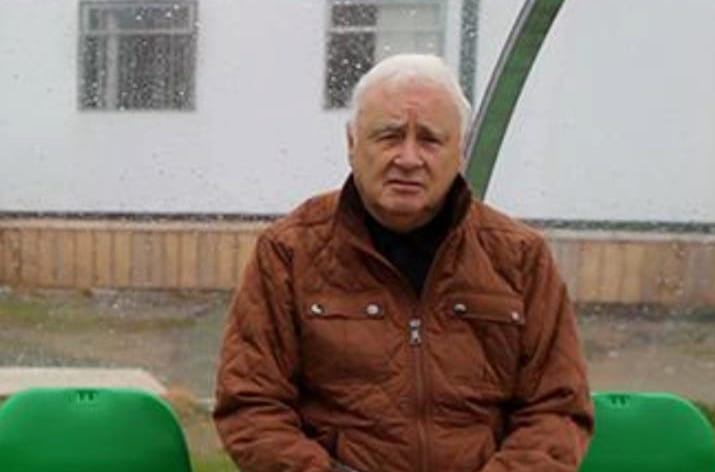 Mr Duddy was a driving force behind the club right up until his passing.

The club has paid a beautiful, heartfelt tribute to the man who was the very soul of the local community.

The statement reads “The club’s committee and club members would like to pass on sincere condolences to the family of our club President Michael Duddy as he sadly passed away last Sunday evening at his home in Meenacarron surrounded by his family.
Michael has been a huge part of his clubs success.

“In the early years he gave employment to the players through his Irish oak business . He raised thousands of Euros through fundraisers including his famous Golf classics that he organised and not only that Michael was a very generous sponsor of the club throughout the years.

“Whatever project Michael was involved in he whole heartedly put all his efforts into it none more so than our new pitch in Madavagh.

“He was the driving force and chaired a committee that has enabled us to boast one of the finest pitches in the county.

“Regardless of his illness he was still organising and giving advice on the next stage of the development right up until his last few days.

“Michael was a loving family man , a successful business man but also just simply a gentleman and will be sorely missed by his family friends and Na Rossa clg. Again we wish the family well over the coming days and months.