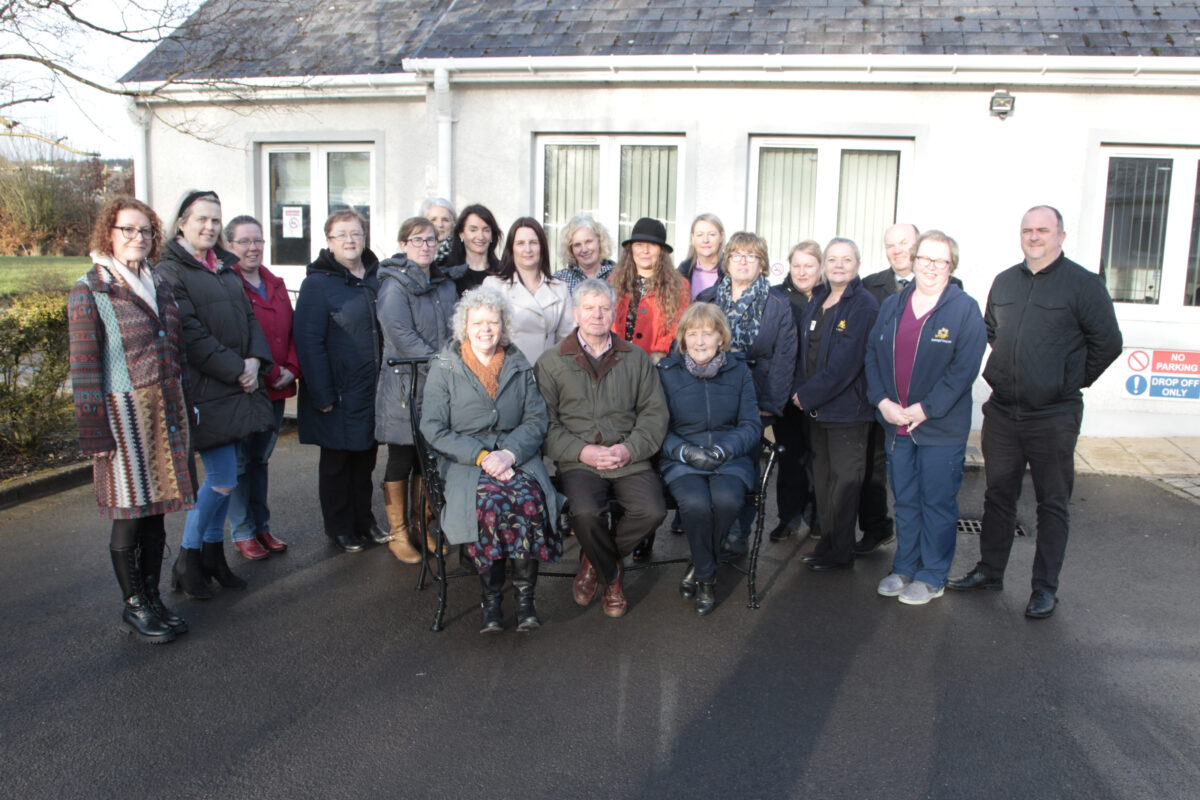 Bench unveiled in memory of beloved Donegal mother and daughter

A memorial bench has been unveiled at Donegal Hospice in loving memory of a two special Donegal women – Mags and Sharon O’Kane.

Sharon O’Kane of Letterkenny/Moville passed away in March last year, and one of her wishes was to have a bench dedicated to her memory and that of her ‘mam’, Mags.

Following a kind donation from Sharon’s former colleagues at Donegal County Council, a beautiful bench was purchased and personalised with a plaque. 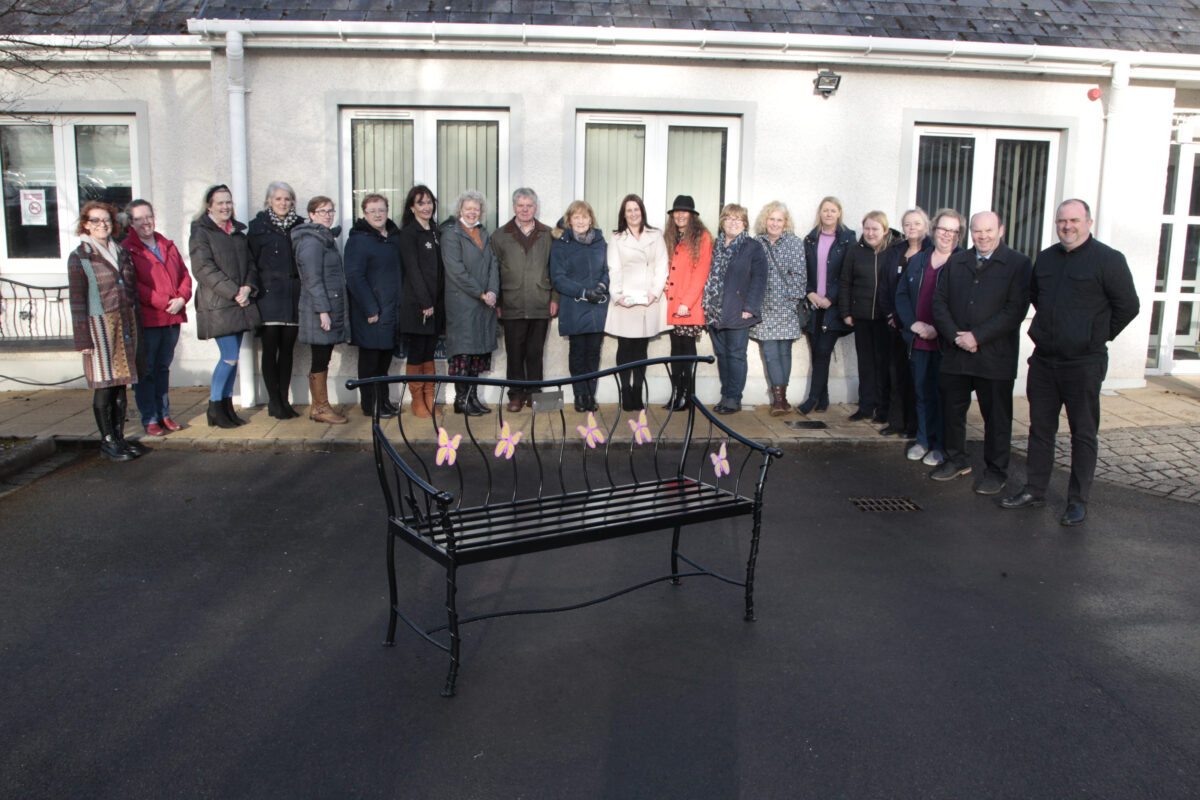 Friends of the late Sharon O’Kane from Donegal Co Council pictured at the Donegal Hospice on Tuesday evening for the unveiling of a bench in memory of Sharon and her late mum Mags
Photo Brian McDaid.

Earlier in the day, friends of Sharon’s from the HSE also organised a coffee morning in aid of Donegal Hospice at the Hatter Tearoom in Stranorlar. The event was very well supported by the community, with people travelling from near and far to be there. More than €2,700 was raised on the day alongside a fantastic raffle.