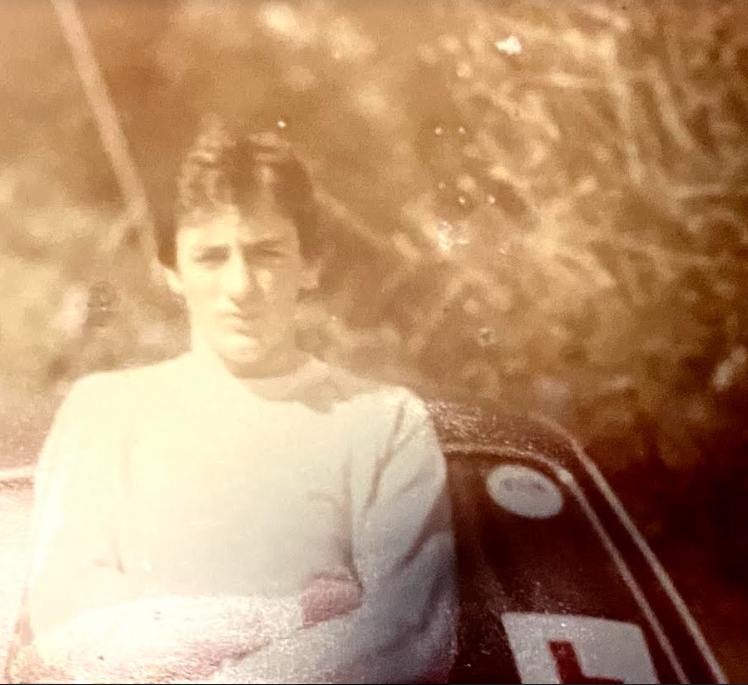 I once drove to Dublin with no insurance, if we were stopped I had my brother’s Provisional Driving licence with me to produce. He was insured to drive our Hillman Avenger, I was not. Earlier that year I fell out with my father and he decided to take me off his insurance policy as my brother came of age to drive at 17.

It was just one of the many running battles I had with my father growing up.

Outwardly my father was very sociable and made friends easily but inwardly he was very different.

Then my mother’s oldest brother Charlie passed away in Dublin and a makeshift effort was made to go to the funeral. The late Andy Hegarty, who I worked with, offered me a Ford Escort Elite for us to go down to the funeral in Dublin.

The return journey was well over 400 miles as we decided to go around the south through Sligo because of the troubles at the time in the North. Heading off in the middle of the night we passed through all the towns after Sligo as the sun rose, blinding us heading east that morning towards Dublin. We used an old Collins map of Ireland to direct us to Crumlin where my uncle Charlie his wife Agnes and children Josephine and Billy lived.

My auntie Bida was the proudest to see us that morning. We never said to anyone we’re going down to Dublin until we landed at the front door. A few short years before that she would stand at the kitchen door on the Back Rd every Thursday waiting for us after school with a beautiful dinner. Now she was far away in Dublin at her brother Charlie’s house rushing around trying to get a bit of breakfast for us before the funeral.

Seeing the Garda sitting outside the chapel put the heart sideways in me with my brother’s licence in my pocket! I was soon to realise that they weren’t on my case but on a different mission.

My uncle Charlie was a Garda in Dublin and even though it was a good few years since he had retired they didn’t forget him, I can still hear the thud of two big Garda motorbikes pulled away from the chapel in front of the hearse. They had their blue lights and sirens going as they ran every red light on the way to Mount Jerome Cemetery. And me, glued to the bumper and my father holding on to the dash as I tried to keep up with fast moving hearse as the Garda outriders blasted past us on motorbikes bringing traffic to a stop at junctions as they said their own farewell to their former colleague. 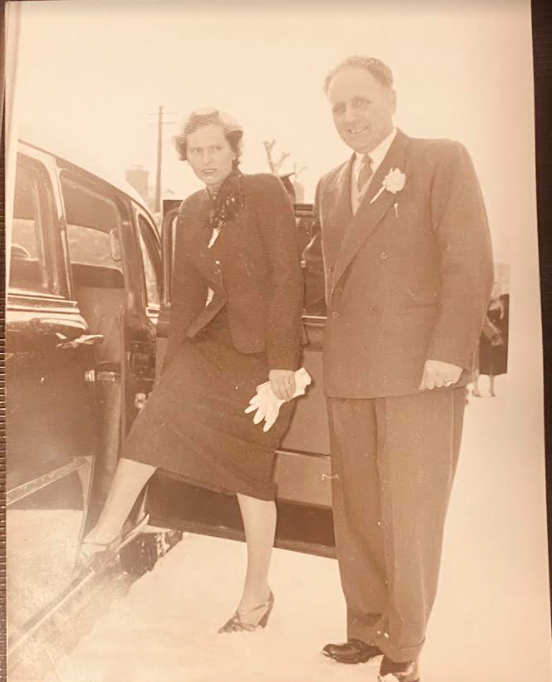 I often heard stories about uncle Charlie who worked in Kellys Mills in Letterkenny before he left Donegal and in later years would help truck drivers from Donegal arriving in Dublin for the first time and would meet them on the outskirts of Dublin and help them find the places they needed to go to around Dublin.

It took us four hours to drive from Donegal to Dublin that morning and it took nearly ten hours to do the return journey home as my father had many stops to have a wee drink in memory of his brother in law Charlie.

My memory of that funeral in Dublin was brought back to me within the last week when a few of us made the journey to Dublin following the passing of a friend’s mother. Just as gardaí brought traffic to a halt for the funeral of my uncle Charlie, the family of a mother, wife, sister, and grandmother and close friends brought the traffic around Ringsend to a halt on Friday morning as they carried Ann Maguire’s remains over the River Dodder crossing over Bridge Street beside St. Patrick’s Church. 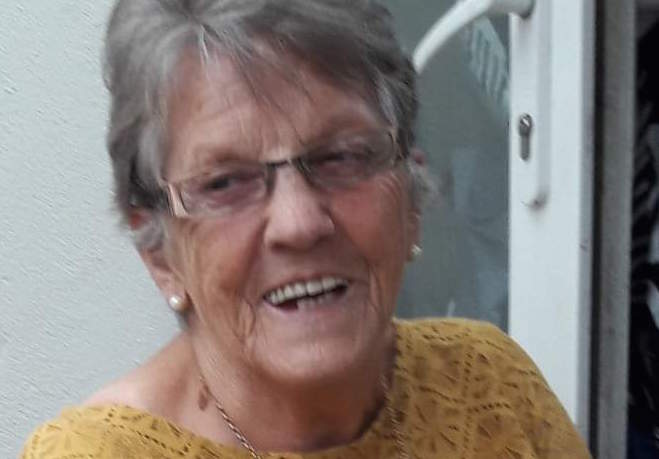 We could have been doing with Ann’s favourite saint, St. Anthony, as we made our way home that afternoon over the East Link bridge over nearby River Liffey. We mistakenly got lost and ended up on the wrong road heading into Dublin Port before retracing the Dublin Tunnel on our way home. I know Ann’s Donegal grandchildren from Letterkenny. Now in their teenage years, I’m more likely to meet them walking down the Back Road on the way home from St Eunans and Loreto. They stood together in tears at the gate of St Patrick’s church on a cold, sunny Friday morning as friends of their granny commiserate with them. They reminded me of myself and two of my three brothers at my uncle’s funeral 40 years before.

In just an hour at Ann’s funeral, her family, the priest (both overcome at times) and her close friends gave us an idea of how much Ann had meant to them. I only met Ann a very few times when she would make the journey with her husband Eamonn away from her beloved Dublin up to Donegal to her son Stephen’s home in Letterkenny.

Friday made me think of Finn Harps’ journeys from Letterkenny years ago when a group of us, including Stephen, then working for the Donegal Peoples Press, and me working for the Donegal Democrat would all travel down to cover matches all of which would be on a Friday night, mostly. Home Farm, UCD, Bray and The Bohs all come to mind and their pitches and how Stephen would always proudly point out his mother’s house, St Martha’s, when we would be heading out to the Carlisle Ground in Bray. On Friday morning we said farewell to a true Dub, one who has made an indelible impression on those who were lucky enough to know her.