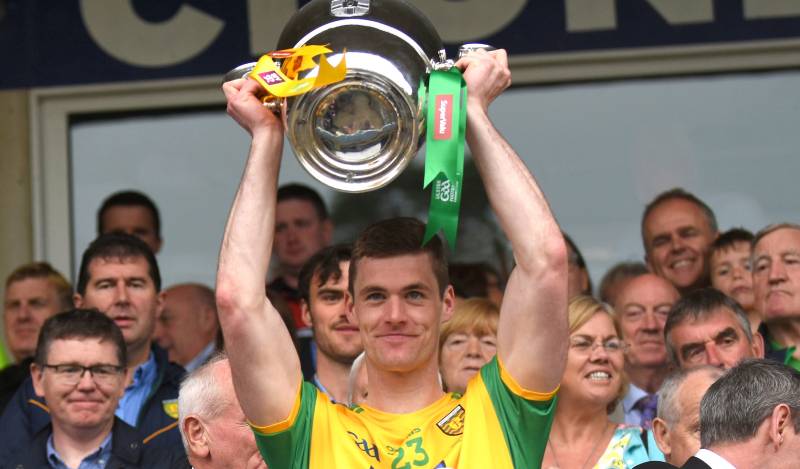 RTÉ Raidió na Gaeltachta announced today that the Séamus Mac Géidigh Memorial Award, Gradam Shéamuis Mhic Géidigh, is to be presented to Caolan Ward for his performance in the 2021 Donegal Senior Football Championship.

He has represented Donegal at minor and U21 level, and is a member of the Donegal senior team since 2016.  He is the holder of two Ulster Senior Football Championship medals, 2018 and 2019, and the Dr McKenna Cup 2018.

Gradam Shéamuis Mhic Géidigh is presented each year to the player of the Donegal Championship, as selected by a committee of 12 sports journalists in the county, chaired by Damien Ó Dónaill, Regional Manager of RTÉ Raidió na Gaeltachta.   This is the first time the award has been presented since 2019 due to the pandemic.

Damien Ó Dónaill said: “Caolan was selected for the award due to the unrelenting leadership he displayed this year in the St. Eunan’s jersey. The club had a huge year, and Caolan was at the heart of that achievement.

“It’s wonderful that to be able to present the award again this year to such a worthy recipient, and that it will be a great friend of Séamus Mac Géidigh, Cathal Mac Grianna, a proud Gaeltacht man with a long history with St Eunan’s, who will make the presentation.” 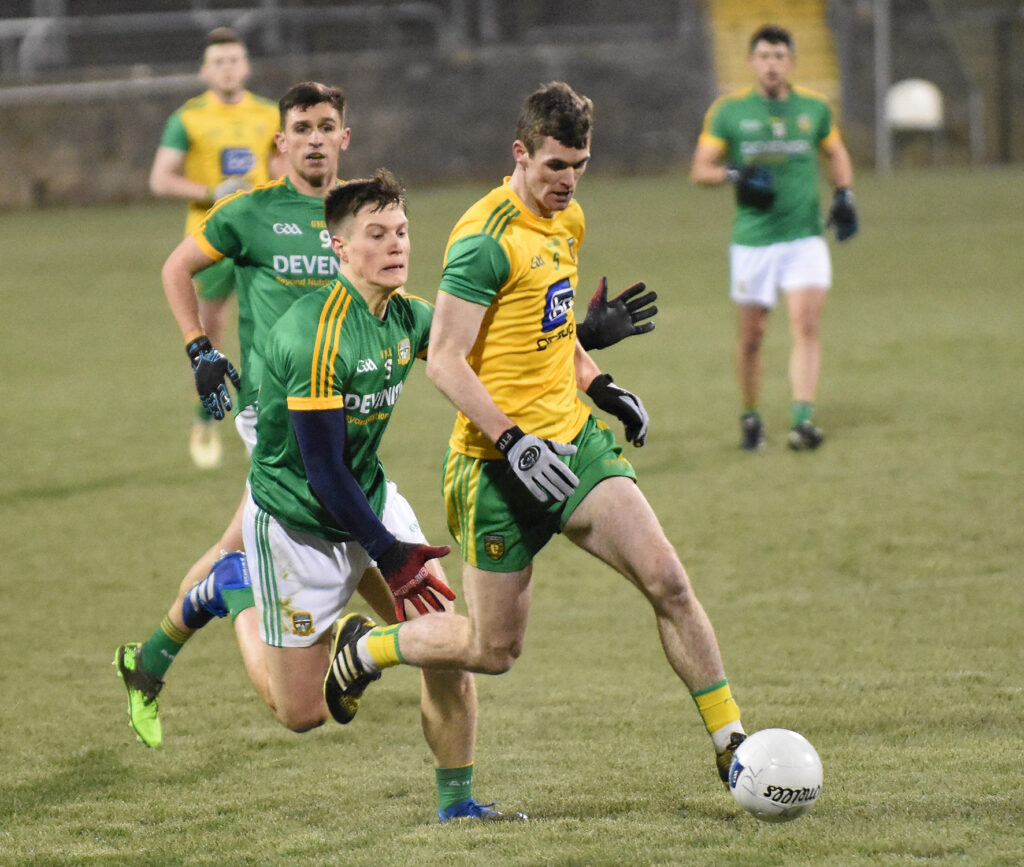 Broadcaster Séamus Mac Géidigh was synonymous with Donegal GAA, and the voice of Gaelic Games in that county until his untimely death in 2016.  This award was established to honour his memory.

The award was created by sculptor Redmond Herrity using Donegal Granite carved in the shape of Errigal, with an image of Séamus engraved to the front.