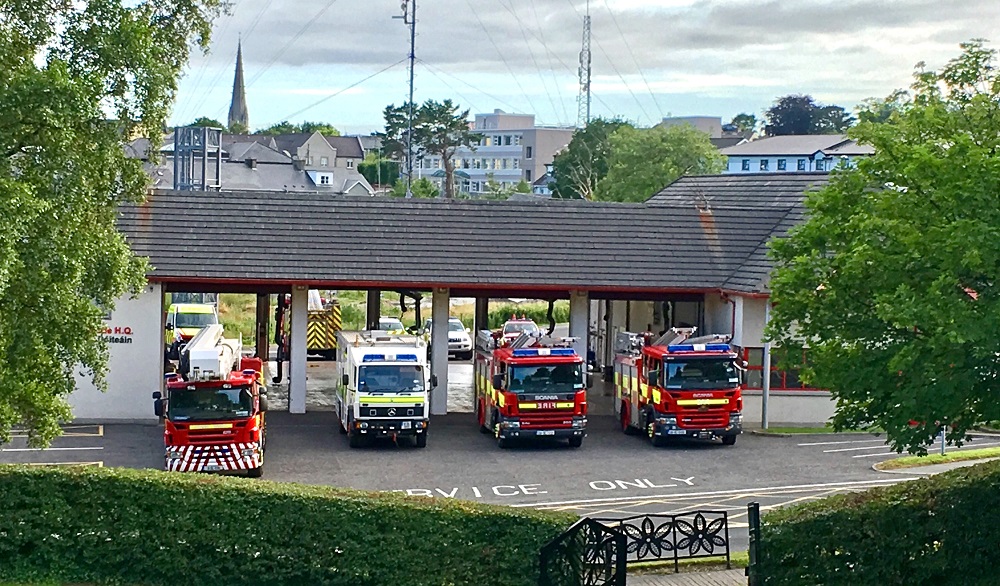 A Letterkenny councillor has claimed that staff morale has hit a low at the Letterkenny fire station due to staffing pressures.

Cllr Gerry McMonagle said that the station is down to one team of seven personnel to serve the area. If this team is called out on a shout, nearby stations have to be on stand-by and there is a knock-on effect across the county.

Cllr McMonagle that it’s not unusual for the Letterkenny station to get two shouts at the one time.

“There is low morale and there is a serious problem,” Cllr McMonagle told the Letterkenny-Milford Municipal District meeting on Tuesday, asking the council how the matter will be addressed.

He said the staffing issues were also raised a number of weeks ago, and in that time, things have not changed. “If anything, it’s got worse,” he said.

Because of the seriousness of the problem, Cllr McMonagle suggested that a representative of the Emergency Services division of Donegal County Council should attend MD meetings to take questions from elected members.

“I think it’s remiss of them not to be here,” Cllr McMonagle said.