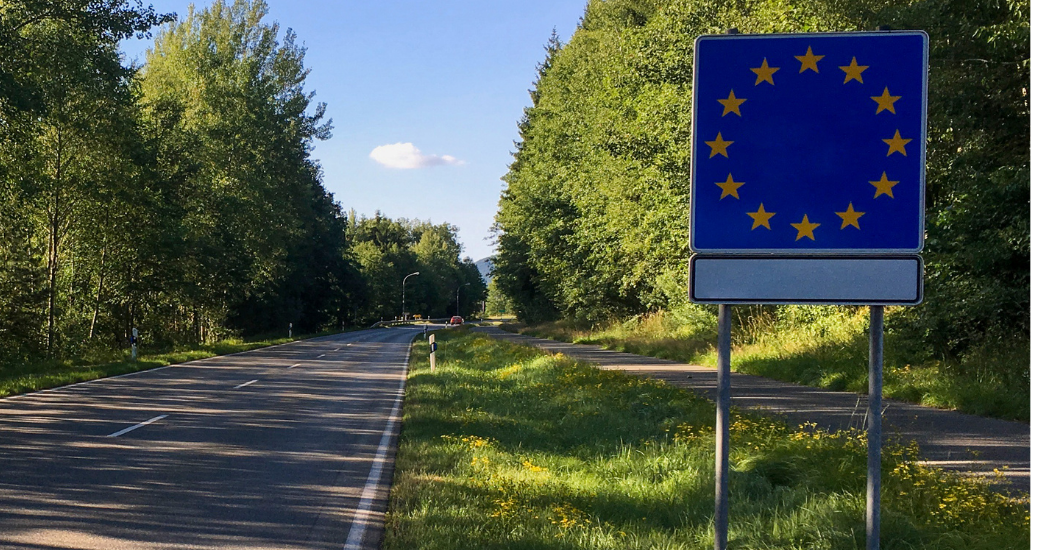 Donegal Sinn Féin TDs are calling on the Irish Government to deliver EU transport funding to the West.

Pearse Doherty and Pádraig Mac Lochlainn, along with their colleague in Europe, MEP Chris MacManus, have welcomed the European Commission’s expression of willingness to restore the Atlantic Corridor to the TEN-T Core Network.

The intention was communicated in correspondence to MEP MacManus.

He said: “The TEN-T Network provides access to the Connecting Europe Facility (CEF), which is a key EU funding instrument that aims to promote growth, jobs and competitiveness through targeted investment in transport infrastructure including roads, rail, ports and airports. It is vital funding for developing a high performing, sustainable and efficiently interconnected transport network in Ireland.”

“In December 2021 the EU Commission published its proposal for a revised TEN-T Regulation. In this proposal, the map of the TEN-T network in Ireland remains largely unchanged and the Core Network does not include the West of Ireland. This means that transport projects in the West will have limited access to EU funding, particularly in the short-term, meaning any new projects will come at a significant cost.”

“I recently contacted the European Commission to query why the Atlantic Corridor has been omitted from the Network. In their response, the Commission indicated that although they recognise the importance of the Atlantic Corridor for the development of Western Ireland, in agreement with the Irish Government, they did not include the West in its proposal pending the outcome of the ongoing All-Island Strategic Rail Review.”

“The position being taken by the Irish Government on this is mind-boggling and could severely restrict our potential to access EU funding. Restoring the Atlantic Corridor to the TEN-T does not place an obligation on the Government to proceed with any transport projects in the region. Therefore, linking their position on the TEN-T Network to the outcome of the rail review makes little sense.”

“In addition, the TEN-T Network provides improved access to EU funding not only to rail, but also to road, air and sea funding. Therefore, linking our position on the Network to the outcome of the rail review is absurd given that rail funding is only one aspect of the TEN-T Network.”

MacManus’s Sinn Féin colleague Pearse Doherty said: “This is typical of the Government’s attitude towards the West of Ireland, given they have failed to nominate major projects in the region for a number of decades and have actively undermined and frustrated the attempts of Local Government and civic society to deliver critical infrastructure for their communities.”

“It is imperative that the rail review is completed in the near future while there is still time for the Government to request restoration of the Atlantic Corridor to the TEN-T Network. The Commission have indicated a willingness to restore the West, which is welcome, and the onus is now on the Irish Government to stand up for the West and deliver EU transport funding to the region that needs it most.”

‘EU transport funding must go to the region that needs it most’ – Doherty and Mac Lochlainn was last modified: March 9th, 2022 by Staff Writer
Facebook0Tweet0LinkedIn0Print0