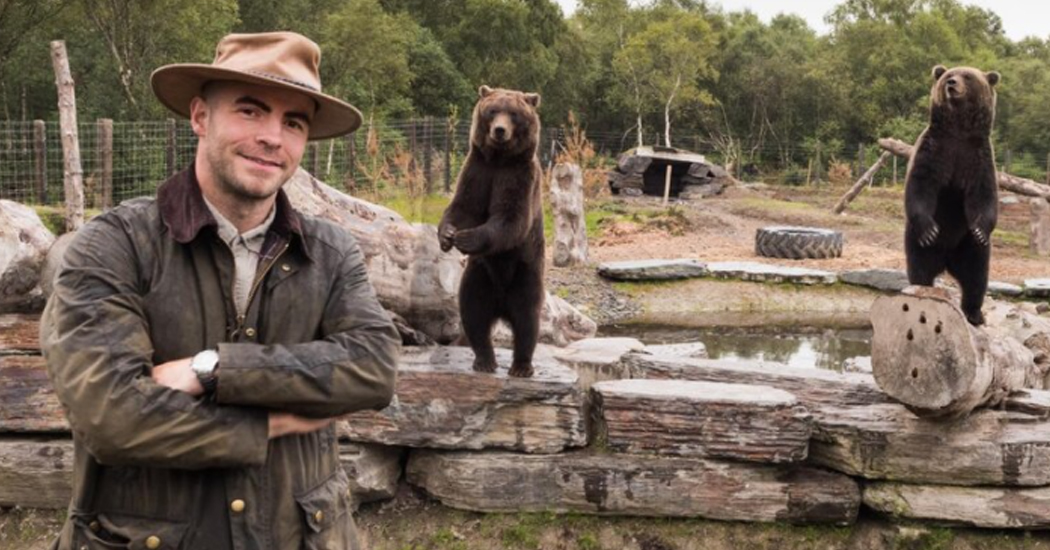 The war in the Ukraine has stopped a mercy mission to bring two bears to Donegal’s Wild Ireland Animal Sanctuary.

The two caged bears are being held in poor conditions in Russia.

Owner of Wild Ireland, Killian McLaughlin, had struck a deal to bring the two brown bears named Buu and Tiopa to his sanctuary in Burnfoot.

He had already been sending money to feed the bears in a bid to convince the owners to hand them over.

Killian said he honestly does not know if they will get the bears over to Donegal to look after them.

“While all of this is going on these two bears are stuck in these horrendous cages and conditions.” 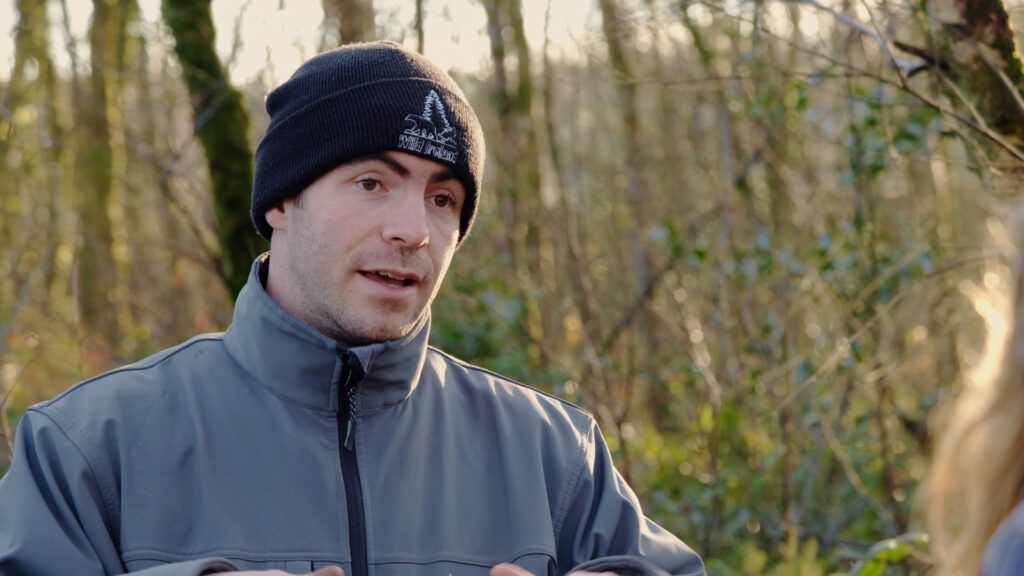