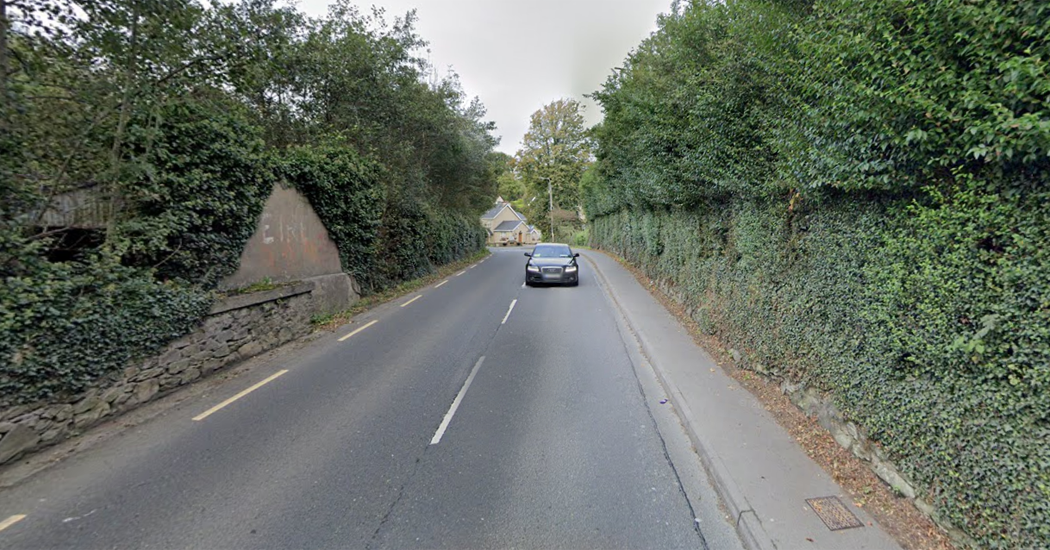 A Letterkenny councillor is calling for an urgent solution to widen the footpath on a busy stretch of road outside the town.

Cllr McMonagle said the path between Colmcille Hostel and Ballymacool Terrace on the R250, leading towards the Aura Leisure Centre, is dangerously narrow.

“It’s a miracle that nobody’s been killed yet,” Cllr McMonagle told the Letterkenny Milford MD at Tuesday’s meeting.

He said the path narrows down to 2ft wide at one point and is a particular challenge for mothers and fathers with buggies.

“We have to do something about this, it’s going to be too late when some child is going to step out on the road.”

Cllr McMonagle called on the council to put some urgency on the issue and engage with the landowner adjacent to the road with a view to acquiring enough land to widen the path.

“Let’s see what the costs may be and see that we get this bit of footpath sorted sooner rather than later,” Cllr McMonagle said.

The response from the MD was: “As part of the NTA Active Travel investment Grant Allocation for 2022, a sum of €250,000 was allocated for the development of several Active travel schemes in Letterkenny Town. Consultants are currently being appointed to carry out the initial design works on this project. The section referred to between Ballymacool Roundabout and the Oldtown Road is one of the locations that has been identified for the development of an Active Travel. When further details of the design are received from the designers will then be advanced to the next phase.”

As a result of Cllr McMonagle’s motion, the Roads Department is set to look at localised options in the shorter term.

‘A miracle’ that no tragedies have occurred on narrow path – Letterkenny Cllr was last modified: March 10th, 2022 by Rachel McLaughlin
Facebook0Tweet0LinkedIn0Print0