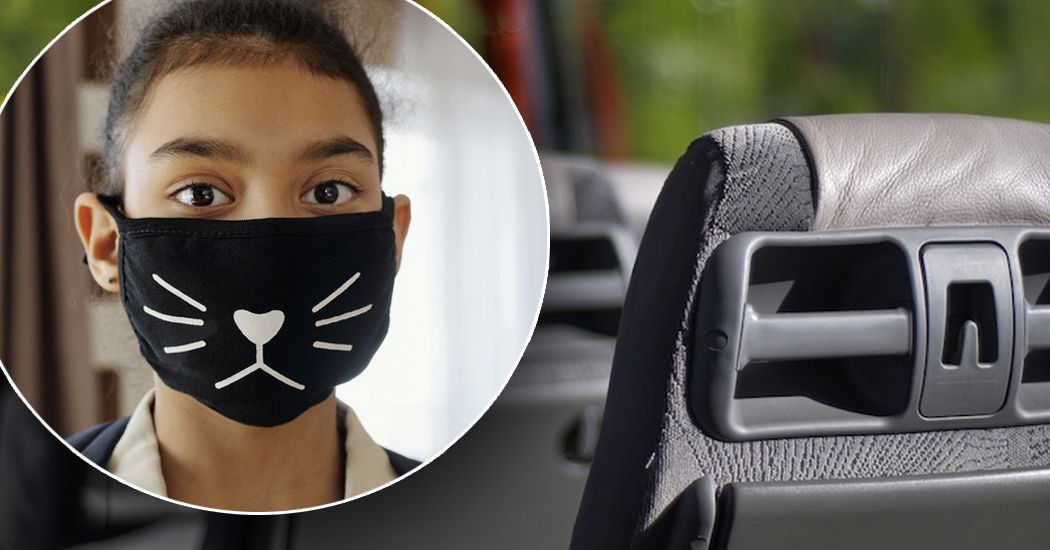 A number of private school bus operators have been forced to hike up their fees because of rocketing petrol prices.

A number of operators this week sent notices to parents saying they had no choice but to increase the fares.

One bus operator in the Letterkenny area upped their price by €1 per child per week.

The operators said they will reduce the fares again if the price of fuel comes down.

One parent said “It’s not going to break the bank and I understand that fuel is costing a lot of money.

“It’s not another increase that we want but I can understand the bus operators have to pay a lot more for fuel and it is a huge part of their overheads.”

The school bus hikes comes despite a cut in the price of petrol and diesel since midnight.

Late last night, the Dáil voted in favour of a cut in excise on petrol and diesel.