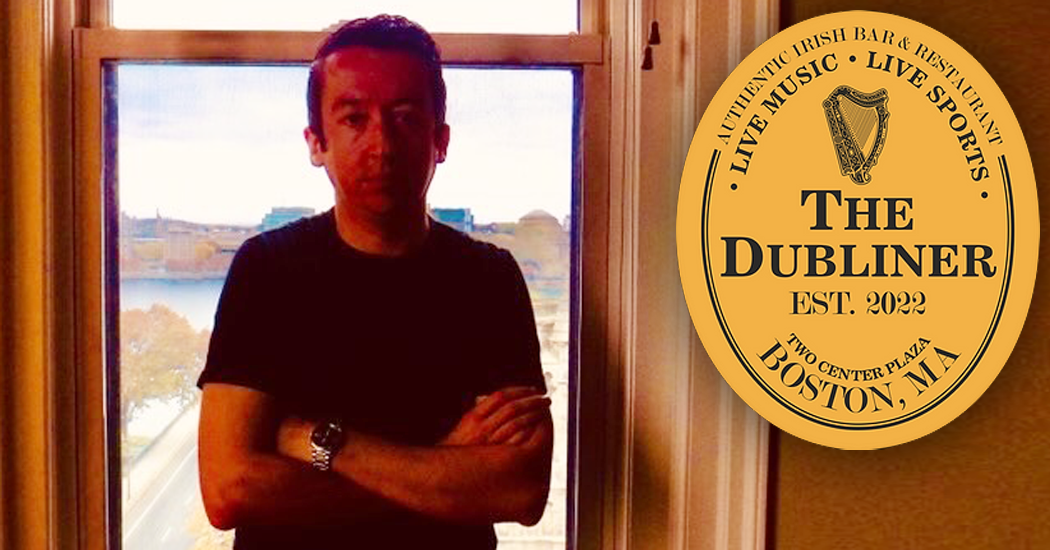 Donegal chef ships up to Boston… to show that the Irish don’t just eat spuds!

Bostonians are in for a treat this April when Donegal-born Chef Aidan Mc Gee opens a new restaurant in the city.

The Donegal Town native has honed his skills in Killybegs and worked at Michelin-starred restaurants of London.

But now, he wants to change the face of the Irish food scene in his new adopted city.

Mc Gee will be at the helm of The Dubliner, a new restaurant that will have flavours of the modern food movement that’s happening in kitchens all over Ireland.

“The perception over here is we Irish just serve spuds, that’s not entirely correct until they travel to Ireland and they see there is a European feel,” Mc Gee told Donegal Daily.

Mc Gee’s own background is a blend of hearty, farm food and fine dining, and he’ll be merging the two together in the new venture.

His dad Hugh is a sheep farmer and a former chef who looked after many guests over the years at the famous carvery in Harvey’s Point.

Mc Gee has always had an appreciation of seasonality and vegetables, and, after starting off in bars in Donegal, he moved to London to work at some of the city’s most renowned restaurants.

Over 14 years he worked at Michelin-starred restaurants Dinner by Heston Blumenthal, Foliage at the Mandarin Oriental Hyde Park, London, and Launceston Place in Kensington. 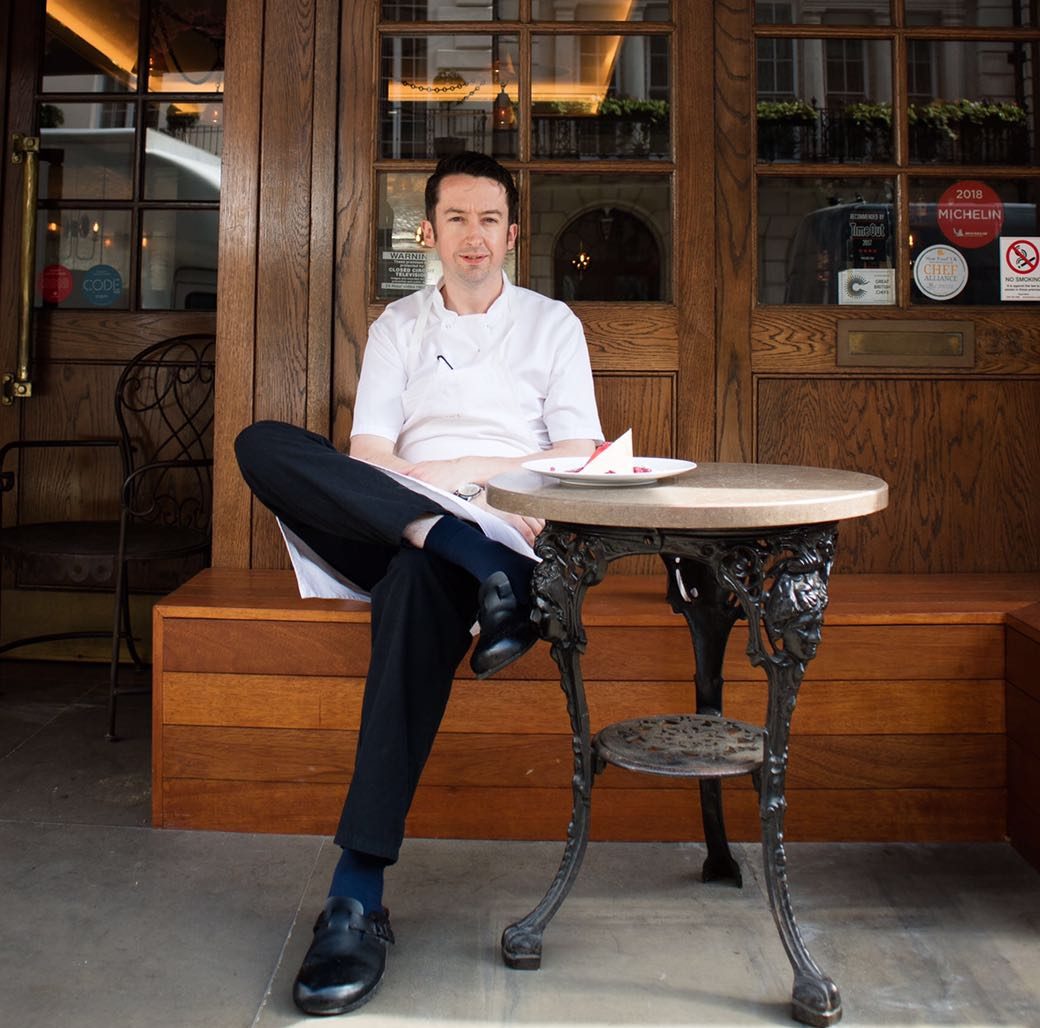 Covid-19 was a catalyst for change for Mc Gee, who made the move to Boston last year with his wife, an upstate New Yorker who was appointed as a fellow on nuclear weapons at Harvard.

“You don’t realise you are ready for a change until you stop, I think a lot of people maybe felt that way. They see they can do something different,” he said.

Change was good for Mc Gee, and an opportunity came knocking in the same way as it does for many Irish in the US – through local chat.

The Tommy, Hector & Laurita Podcast was being recorded in Boston Commons one day when they gave Aidan a mention.

Oran Mc Gonagle, a Moville man who is Operations Manager of the East Coast Tavern Group (Carrie Nation, Roxanne, and Emmet’s) heard it that Mc Gee was in town and reached out.

They decided to partner up to fill the space left by the former Irish pub and restaurant, Kinsale, at Center Plaza.

The Donegal men have set out to keep it local, from their uniforms made in Moville, to the Irish sports they’ll feature on TV and the music acts they’ll invite over from home.

Mc Gee’s ambitions for The Dubliner menu is to showcase the transforming tastes of Ireland and the exciting changes in local pubs.

“The menu will have classic dishes like fish and chips, but we’ll be smoking our own salmon, making our soda bread, and giving that old feel of an Irish pub, but modernised,” Mc Gee said.

“We want people to come in and go wow, this is actually not what I expected. It’s not going to be 25 things on a plate and microscopic, you’ll get fed.”

With around 200 seats, Mc Gee said he won’t be messing around with such a big operation.

“There will be a lot of slow-cooked food, like beef cheeks, vegetables, vegan food, nuts, seeds and kale. I don’t want to say they are trendy things because people in Ireland have been eating that for quite a while. I think Covid-19 has brought a healthy eating trend that we’ll see develop into something further.”

Mc Gee hopes to open a fine-dining restaurant in the city too, but that’s for down the line.

For now, it’s all about recreating the authentic Irish feel, right down to the perfect pint.

As for the name, Mc Gee is almost apologetic.

“The Dubliner is pure marketing, we wanted to call it something with a Donegal twang but unfortunately, it’s down to pure marketing.”

That’s not to say that there won’t be a community of Donegal people calling in for a taste of home.

Keep an eye on social media for news of The Dubliner’s opening date, which is hoped to be around Easter: