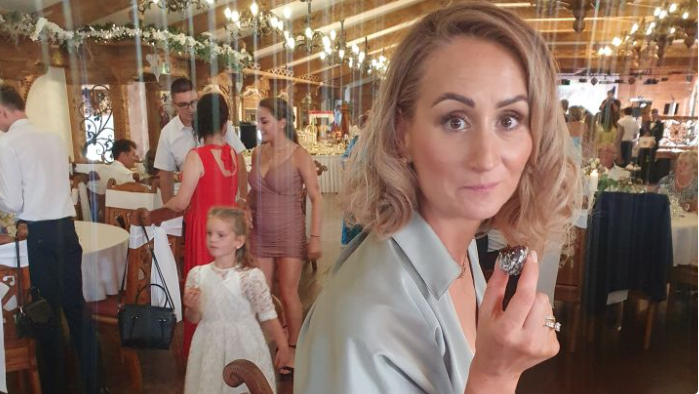 Katarzyna (Kasia) Stupinska lost her long and brave battle at The Donegal Hospice.

A fundraising campaign was launched last year to pay for potential lifesaving treatment for the hugely popular woman.

Kasia, who has a five-year-old child, was diagnosed with a rare form of cancer four years ago. 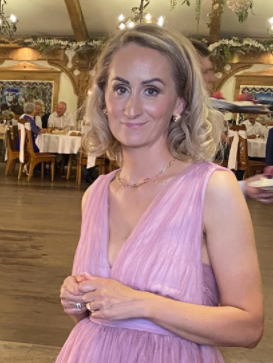 A heartfelt tribute was paid by her former colleagues at Avante Hair this evening.

“As I’m writing this my heart is broken and I can hardly believe I’m saying the words,” the statement began.

“We have lost one of the most amazing people that I’ve ever had the pleasure of knowing.

“Katie had the most magnetic personality, everyone was so drawn to her, she was loved by everyone around her .

“She was without a doubt the best hairdresser I have ever met in my 26 years and I don’t think anyone will disagree.”

Kasia is survived by her beloved husband, Lukasz, and much loved son Noah.

Predeceased by her parents Danuta and Jan.

Sadly missed by her loving brother Piotr and her sister Ewa and by all her extended family, relatives, neighbours, former work colleagues in the Edge Hairdressers & Patrick Gildea Hairdressers and many dear friends.

Her remains will repose in Eternal Light Chapel of Rest, Mountain Top, Letterkenny, tomorrow, Sunday, from 6 pm to 8 pm for those wishing to pay respects.

Funeral arrangements to follow once family members arrive from Poland.