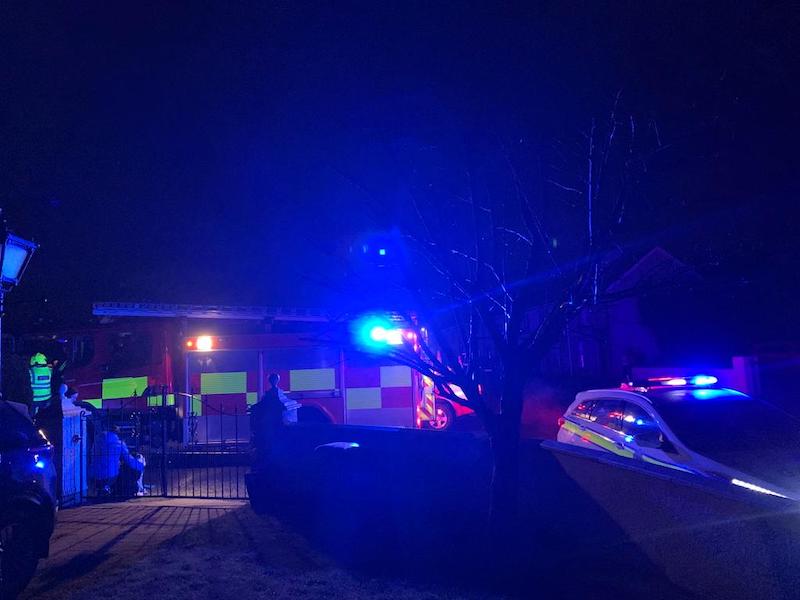 ESB and Fire Service crews had to deal with two transformer fires in south and east Donegal last night.

The first fire broke out at Marion Villas in Donegal town and local Garda were also in attendance and the road closed for a time.

The incident (main pic) was captured by Alan Stewart.

The second incident, above, took place in Castlefin. Thanks to Donegal Online for the dramatic footage.

The cause of the fires have yet to be established.