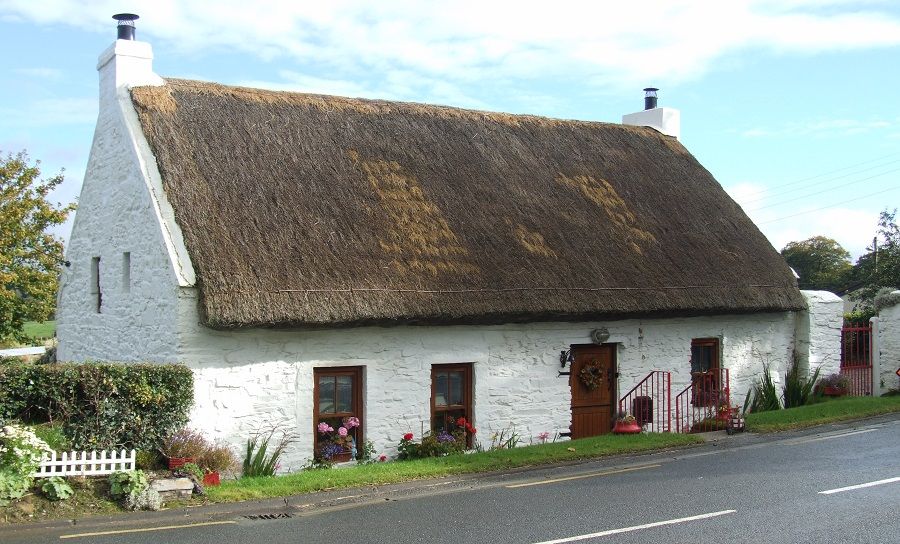 Ireland’s first ‘thatching school’ to be built in Donegal

Ireland’s first ever ‘thatching school’ is to be built in southwest Donegal.

Donegal County Council granted planning permission to Narin, Portnoo and Rosbeg Community Co-Operative for the facility at The Dolmen Centre.

The co-op says the thatcher traineeship course will be the first of its kind in the country.

The development will be warmly welcomed by owners of the many thatched cottages across the county and beyond. 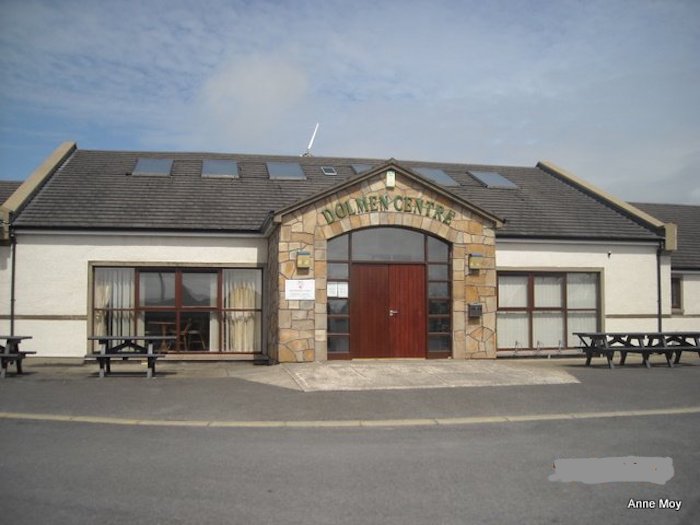 Donegal is reputed to have the largest concentration of such houses in Ireland, with Inishowen having the highest number of traditional thatch cottages within the county.

It comes as more and more traditional cottages are being sympathetically restored in their original style and re-thatching of the roof.

However, it’s not easy to gain thatching experience in Ireland and some practitioners of the ancient craft here avail of training in the UK where they run both residential and non-residential courses.

Each part of the county has its own style of thatching, depending on prevailing weather conditions.

In coastal areas, the thatch is more shallow and is applied more frequently using a ‘laying on’ style and covered by wire mesh.

In eastern and central Donegal, the thatch is applied to the roof in greater depth and scollops (made from sally rods) are used as pegs to hold it in place.

The type of thatching depends on the local climate and can last from between 12 and 18 years before it needs replacing.

Several people have enlisted in the Donegal Education & Training Board (ETB).

The participants will be the first ever accredited hand weavers in Ireland.

The full-time course, which began in September 2021 and will end in June, will help the revival of the traditional skill of weaving in an area with a very strong textiles tradition going back for over 100 years.