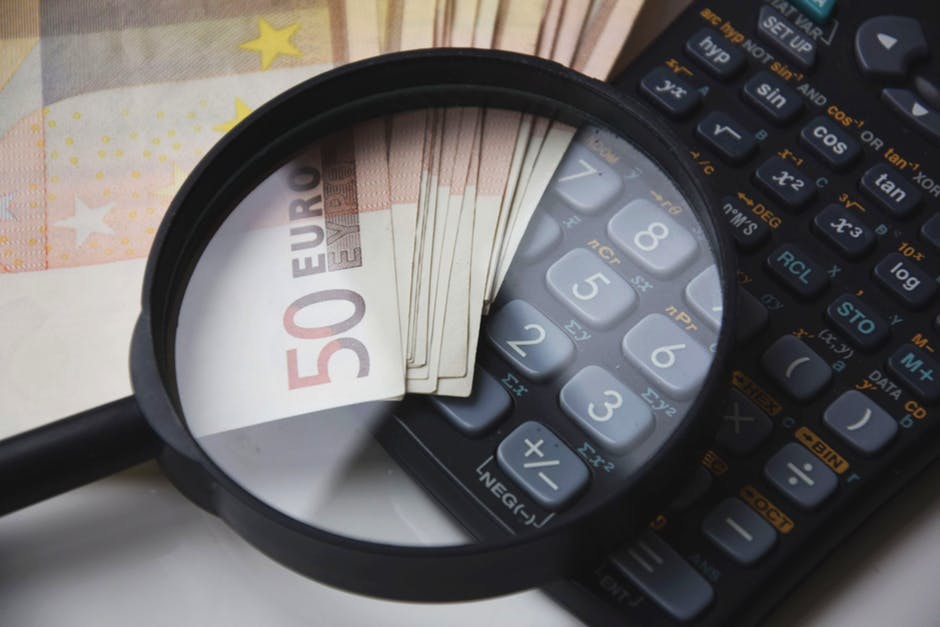 Calls have been made for an urgent, root-and-branch review of the regulatory restrictions imposed on credit unions, who have over €15 billion of surplus funds.

The Irish League of Credit Unions (ILCU) says a significant portion of this money could potentially be used to provide competition in the mortgage market.

It could also be used to support first-time buyers in Donegal and support small businesses through SME lending as they recover from the impact of Covid.

Under the current lending limits set by the Central Bank, credit unions can only offer just 3% of mortgage loans and less than 10% of SME loans in the market.

In comparison, Ireland’s three pillar banks share 70% of the mortgage market with the remainder primarily held by KBC and Ulster Bank, which are exiting the market.

The SME lending market is similarly highly concentrated with the top three banks holding 90% of the market share.

“Credit unions cannot reach their potential and become a key provider of community banking, as committed to by the Government in the Programme for Government, with such restrictive lending limits,” said David Malone, Deputy CEO, ILCU.

“At a time when the banking duopoly is not subject to the restrictive measures placed on credit unions and competing in the mortgage and SME market, it is time for the Government to level the playing field and allow credit unions to offer Irish consumers and businesses an alternative banking solution.”

“Right now, when we need money circulating in the economy to support first-time buyers, housing supply, and support business recovery from Covid, restrictions on credit unions are effectively taking money out of circulation when it’s needed most.”

The ILCU is part of a global system of credit unions. In the more mature economies of the USA, Canada, and Australia, credit union systems operate on a fairer and more level playing field. Regulatory rules in these countries mean that credit unions are offering up to 10 times as many mortgages and business loans than their Irish counterparts.