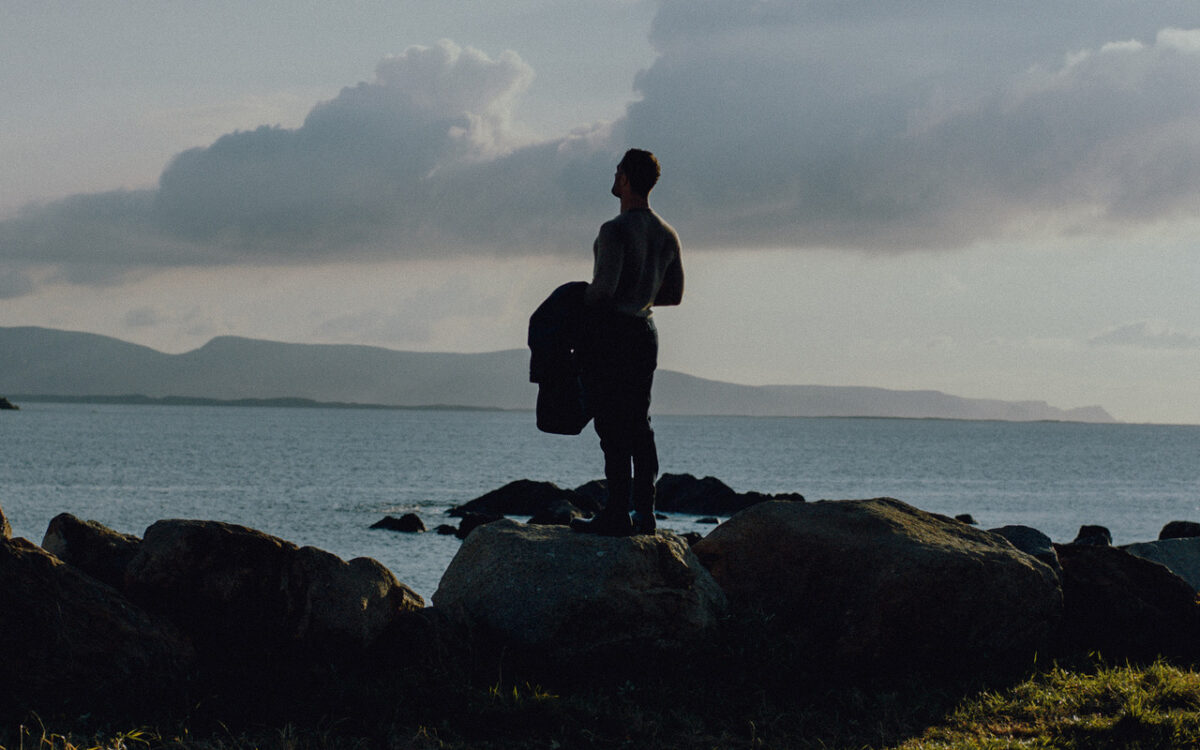 Film shot in Donegal has world premiere in US

A feature film shot in Donegal is having its world premiere today at the South by Southwest Film Festival (SXSW) 2022 in Austin, Texas.

It Is In Us All was filmed on location in Donegal during lockdown, with the dramatic scenery of the northwest adding to the mood of the story.

The film is in competition in the Narrative Feature category of the SXSW international festival, which features some of the biggest names and talents of the film industry.

Written and directed by distinguished Northern Irish actress Antonia Campbell-Hughes, It Is In Us All stars Cosmo Jarvis and Rhys Mannion. The plot follows a formidable man who cares for nothing, but when he moves from London to his ancestral homeland of Donegal he is forced to confront his self-destructive core when a violent car crash involving a sexually charged boy who epitomises life, challenges him to face his truth. 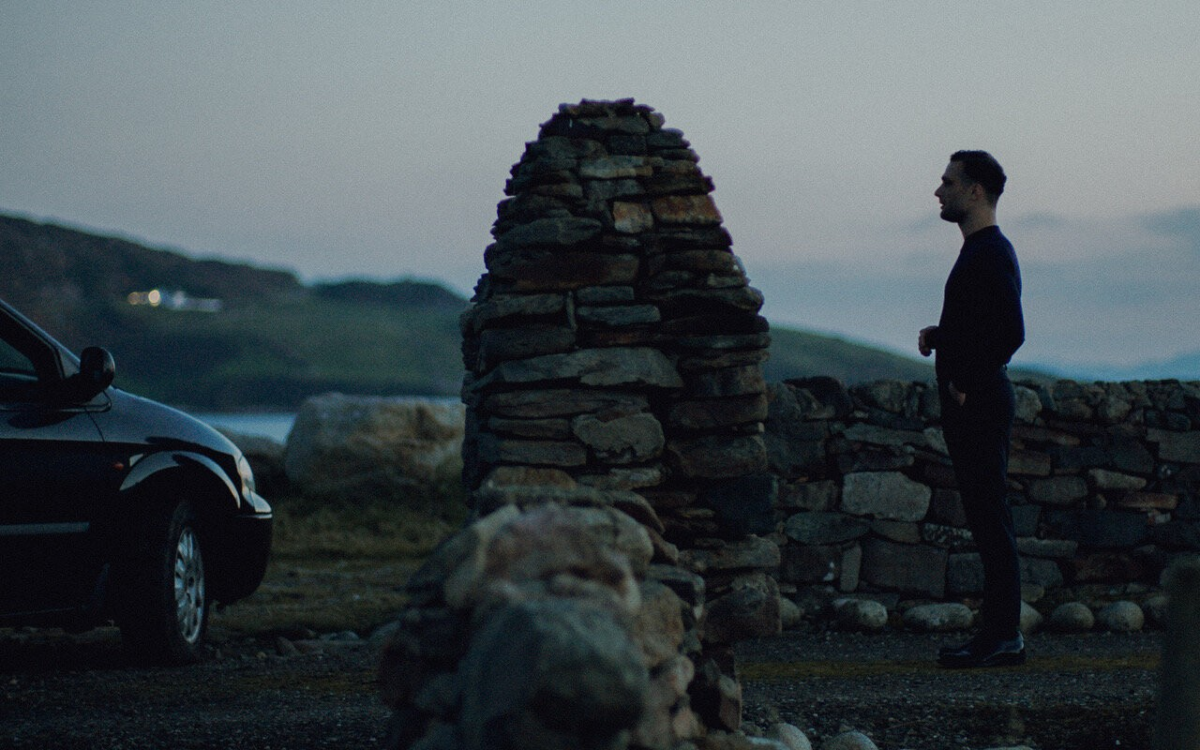 It Is In Us All

It is Campbell-Hughes’ first project as writer/director. She grew up between Derry and Donegal, as her mother Jackie is from Buncrana.

Backed by Screen Ireland, the filming took place in Donegal in October 2020, with the cast and crew working in ‘pods’ to abide by Covid restrictions.

Film shot in Donegal has world premiere in US was last modified: March 14th, 2022 by Rachel McLaughlin
Facebook0Tweet0LinkedIn0Print0