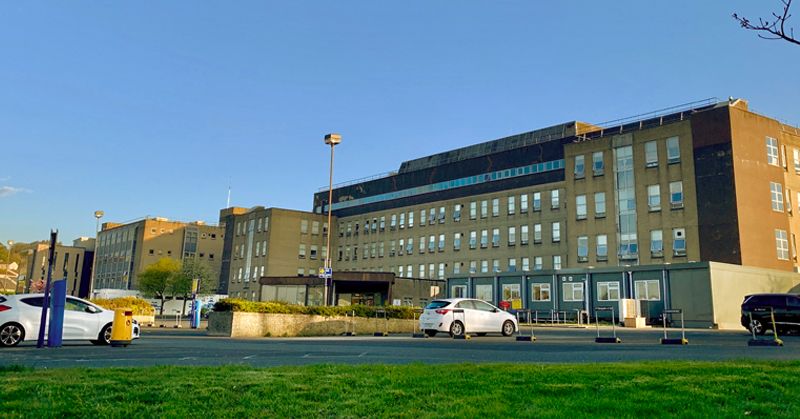 The Covid-19 infection rate in the Letterkenny local electoral area remains the highest in Ireland for the second fortnight in a row.

The incidence rate in the area is 2097.9 per 100,000 – twice the national average for the two weeks of 22nd February – 7th March. A total of 625 new cases of the virus were confirmed among residents of the electoral area in that time period.

While the case figure in Letterkenny is down from 730 in the previous fortnight, it remains vastly higher than most other local districts around the country.

High case numbers are reflected in local hospitalisation rates, with Letterkenny University Hospital now treating Ireland’s highest number of Covid-19 patients. As of 8pm last night, there were 79 patients with the virus on hospital records.

The Milford area, which includes Fanad, Ramelton, Rathmullan and Kilmacrennan has Ireland’s fourth highest rate of infection. There were 253 new cases of Covid-19 confirmed among residents of this area, bringing the incidence rate down slightly to 1837.2 per 100,000. 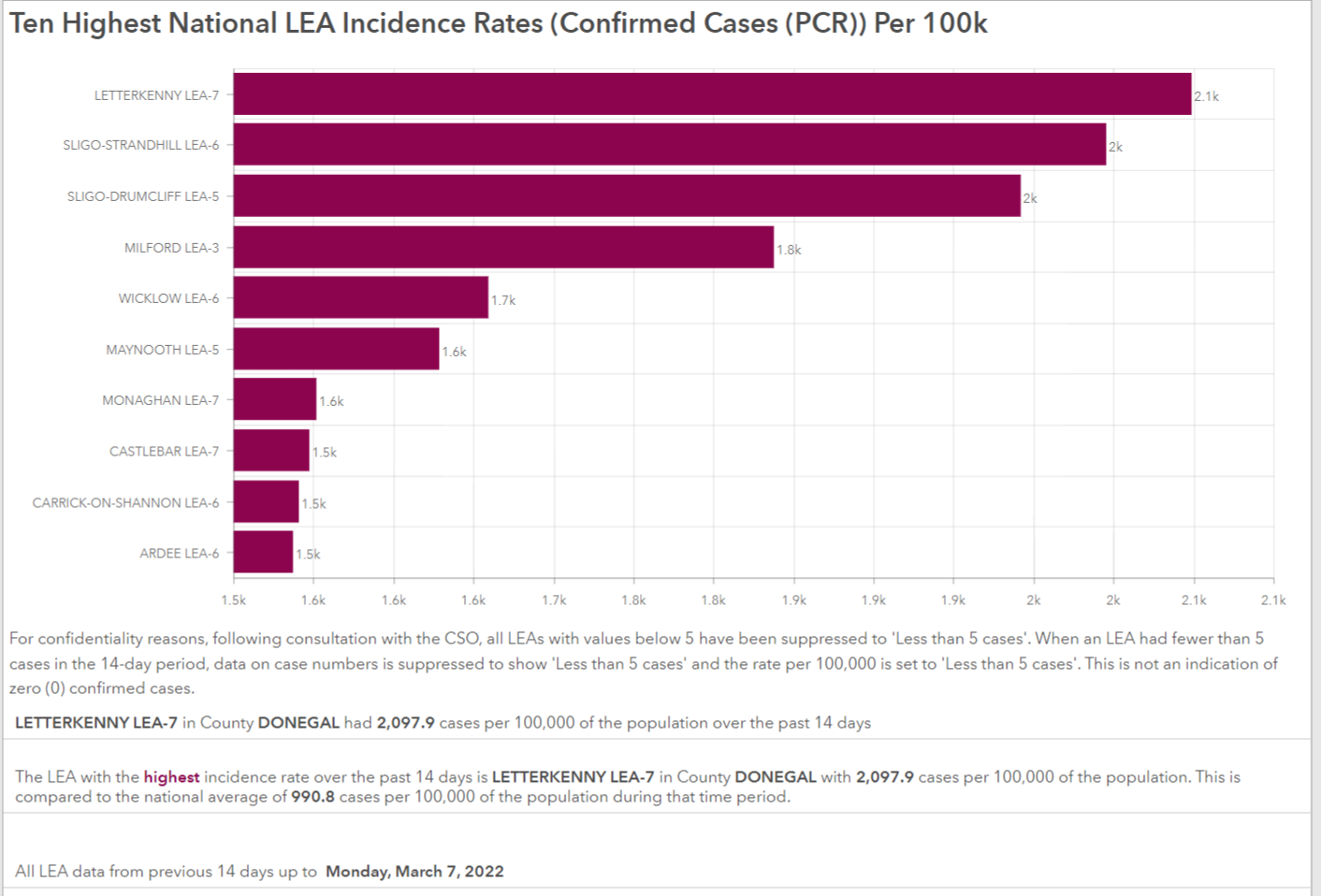 The latest local figures from the government come at a time when PCR tests are no longer required for those under 55 years of age or those aged over 55 who are fully boosted. Only those aged 55 or older who do not have a COVID-19 vaccine booster dose, and people who are considered high-risk are advised to get a test if symptomatic.