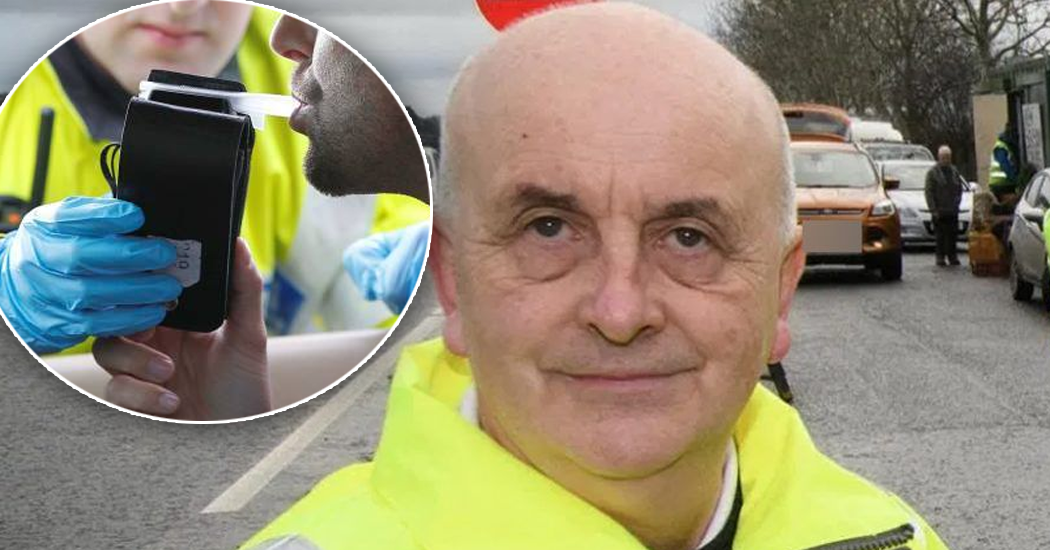 Donegal’s Road Safety Officer has appealed to passengers not to get into a car if they suspect a driver has taken alcohol or drugs.

Brian O’Donnell was speaking in the run-up to a unique double Bank-Holiday weekend across the county.

Many people will finish work on Wednesday and will not return until next Monday as St Patrick’s Day falls on Thursday with the extra holiday on Friday.

Mr O’Donnell pleaded with passengers to play their part in reducing the numbers of accidents and fatalities on the county’s roads.

To date one person had died on Donegal’s roads so far this year.

However, nationally a total of 37 people have been killed on Ireland’s roads to date – an increase of 20 deaths or 118% compared to the same time last year.

Mr O’Donnell said “I am pleading with passengers to play their party as we enter an extended Bank Holiday weekend.

“If they suspect that a driver has consumed alcohol or drugs then do not get in the car with them and encourage them not to drive. We must all play our part.

“Passengers have as much responsibility as drivers in preventing serious injury or death.

“When they leave home they owe it to their loved ones to return safely and by refusing to get into a car with a driver that has taken drink or drugs then they are acting responsibly,” he said.

His plea comes as one in four motorists admit there are times they may have been over the legal alcohol limit while driving the morning after a night out.

Gardaí say one in ten alcohol-related crashes happen the morning after, while 10% of the 10,206 drink and drug-driving arrests over the last 14 months took place between the hours of 7am and 12pm.

Mr O’Donnell aded that the only way to stop carnage on our roads is through a collective approach which shuns any notion of driving under the influence.

He added “People have to say that it is simply not okay to take a chance or that they only do it now and again.

“Any notion of drinking or taking drugs and getting behind the wheel must be shunned by everyone because these drivers are not only putting their lives at risk but also their passengers and other road users.

“Until everyone is thinking that way then we will continue to have tragedies on our roads.

“We are going in the right direction and most people are totally against anyone who drives under the influence but we must all think that way.

The RSA’s survey of driver attitudes, conducted by Behaviour & Attitudes and carried out in November 2021, also revealed that a quarter of motorists surveyed (26 per cent) think it is acceptable to drive short distances in their local area after one alcoholic drink.

Almost half (48 per cent) of respondents admitted to travelling as a passenger in a car where they knew the driver had consumed alcohol.

The RSA is urging people to remember the following key guidelines the morning after drinking:

The only cure is time – after alcohol consumption, the only way to expel alcohol from your body is to wait.

Fatigue magnifies the impairment effect of alcohol – if you went to bed very late after consuming alcohol, you may not be fit to drive until lunchtime the next day.