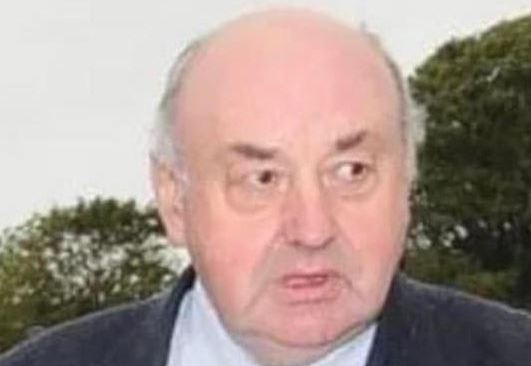 There was a large turnout for the funeral of well-known Kelly’s Hardware employee Lexie Robb who was laid to rest yesterday.

Mr Robb was a familiar face for many decades behind the counter of the Letterkenny company.

The large turnout from former and current employees was a testament to the high esteem in which Mr Robb was held.

He was predeceased by parents Jim and Jane and brother Roy.