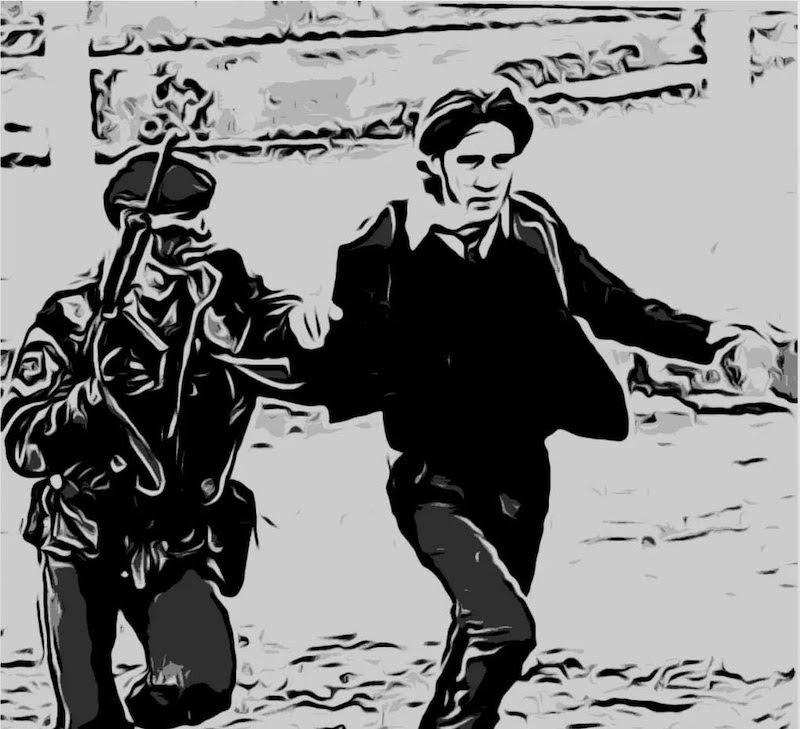 Big wins for local drama group in All Ireland series

A hard-hitting local play that deals with the fallout from Bloody Sunday is well placed to qualify for the All Ireland Drama Finals.

‘An Incident with Dave Cotter’, written and directed by Shaun Byrne of the Ballybofey-based Butt Drama Circle, was the outright winner in two qualifying heats this week.

The play, which also stars Byrne (Dave) alongside Christopher Quinn (Fiachra), came out tops at the Enniskillen and Tubbercurry (Sligo) drama festivals.

As a result, they have taken a big step towards qualification for the All Ireland finals which take place in Athlone in May.

Byrne also received the ‘Best Moment in Theatre’ award for his haunting monologue.

In Tubbercurry, they swept the boards in all categories. 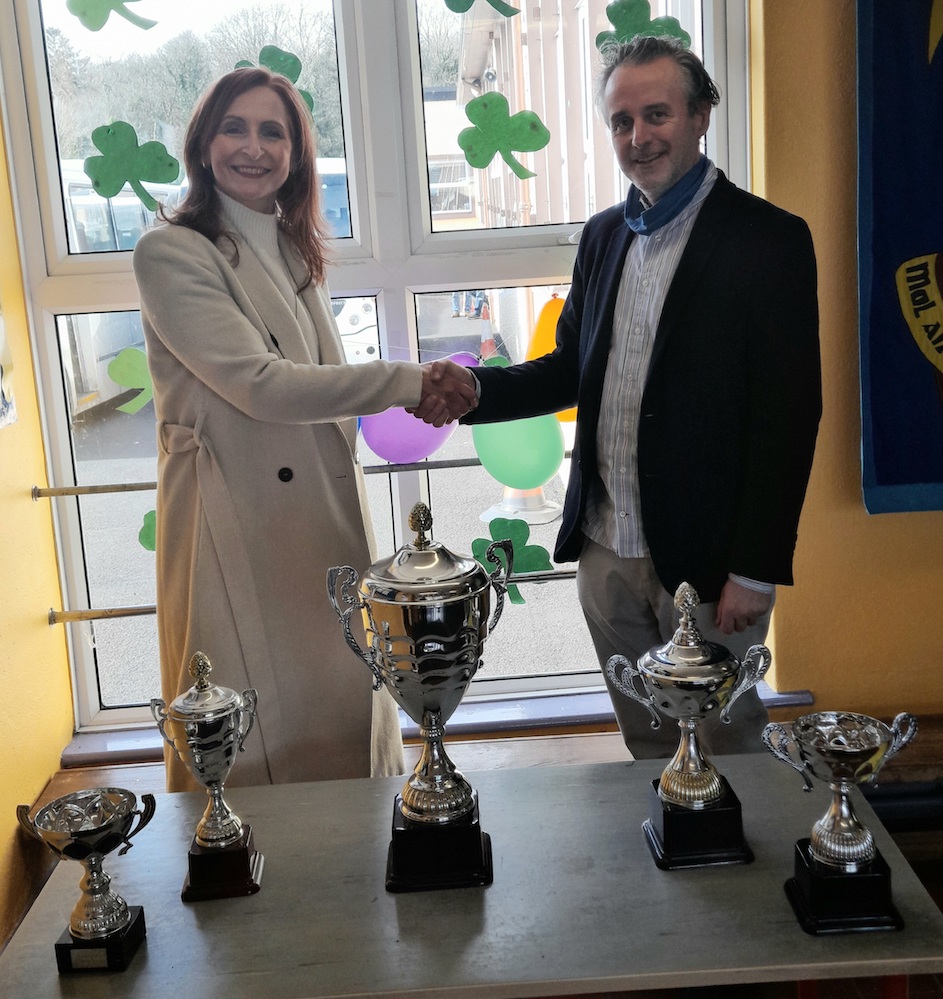 Adjudicator, Dave Bennett, had earlier given the group an incredible adjudication after their show on the Friday night Tubbercurry.

He said the staging was ‘absolutely superb’ with sound and lights by Ash Boyce and Ciaran O Neill.

Byrne, as Dave Cotter, was very natural and the audience could see his thought process from the first scene, making for brilliant tension.

What both actors, Byrne and Quinn, did, in their vocal patterns, variation in pacing and volume sustained the audience’s interest throughout.

Fiachra’s transformation was very cleverly done with Quinn’s look, body language and change of walk, ageing his character subtly and all reflecting  his new status level as a barrister managing to convince us of both ages – firstly as the 20 year old and later when he is 50.

The picking up the beret and breaking down near the end was one of many strong elements in this masterful performance by Quinn.

Bennett felt that, overall, there were so many moments and highlights, from sound and lighting to the staging and performances that kept the audience absolutely engrossed.

He ended with high praise saying  they were all lucky to have been there.

“What a night. What a performance. Christopher Quinn Shaun Byrne well done to both of you,” he concluded.