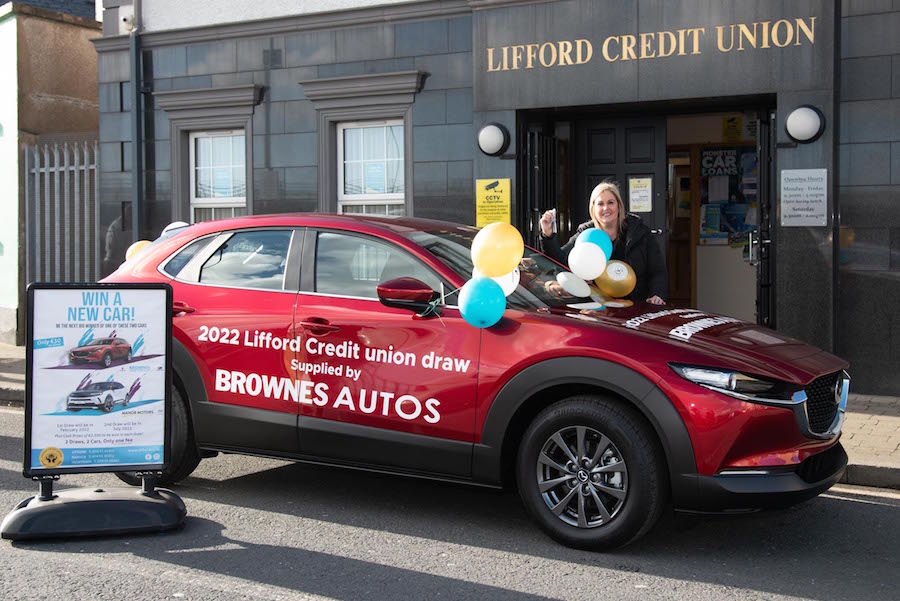 Ciara is in the driving seat thanks to Lifford Credit Union

Ciara Cairns had the biggest smile in Lifford this week.

Ciara was the winner of the car in this year’s first Lifford Credit Union Car Draw. 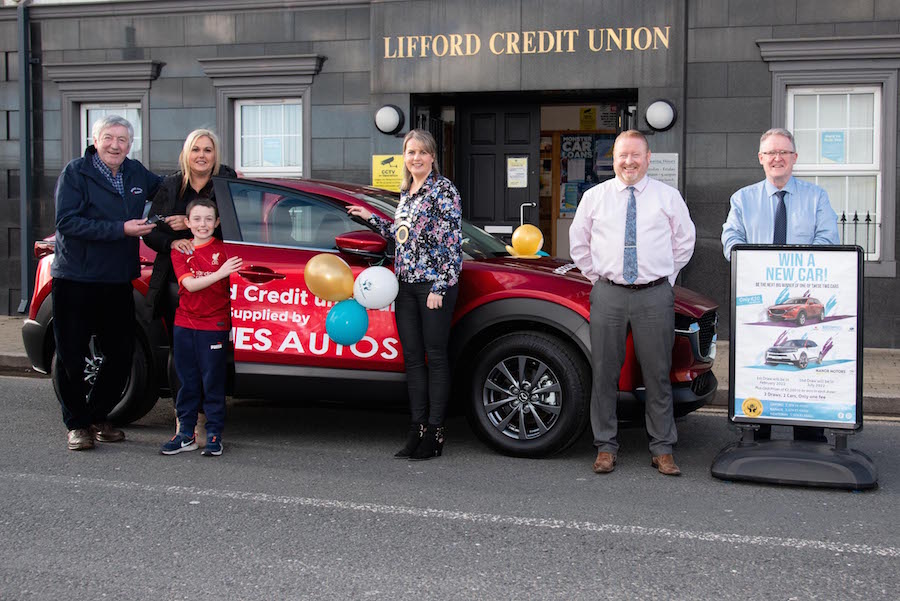 Ciara is in the driving seat thanks to Lifford Credit Union was last modified: March 15th, 2022 by Staff Writer
Facebook0Tweet0LinkedIn0Print0