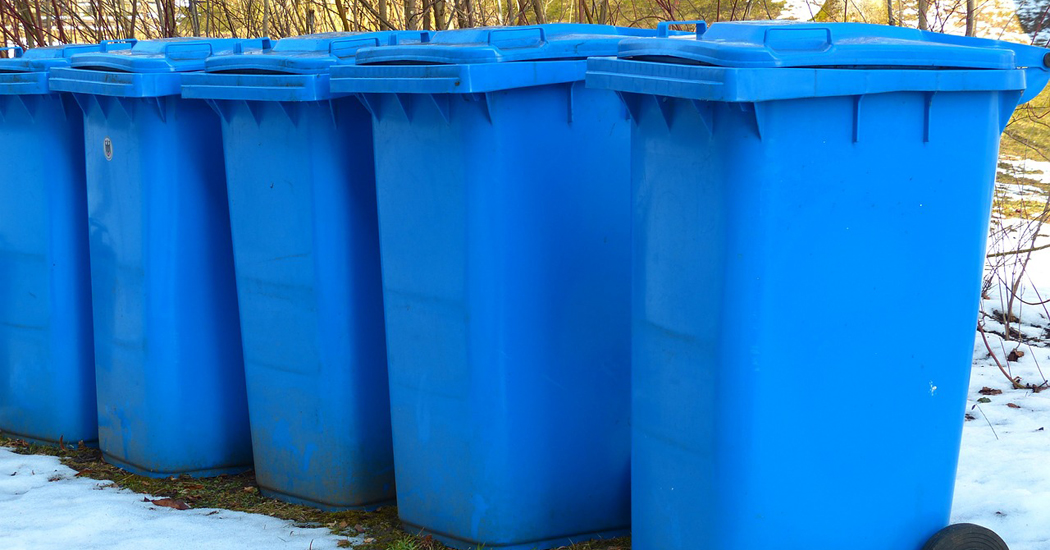 Investigation underway into ‘unusual’ crime of bins taken out

A probe has been launched into an incident of criminal damage in Carndonagh involving bins.

The incident occurred at a business premises in Millbrae last week, where the bins were taken out and left along the roadside.

Sometime between 6.30pm on Tuesday 8th March and 7am Wednesday 9th March, the lock was removed from a gate at the side of a premises. The bins were taken out and rubbish was dumped on the side of the road. Damage was caused to the lock and the bins.

“It’s a bit of an unusual one,” said Garda Grainne Doherty, as she appealed for any witnesses to come forward.

Anyone who saw any suspicious activity in the area on the night in question is asked to contact Buncrana Garda Station on (074) 932 0540.