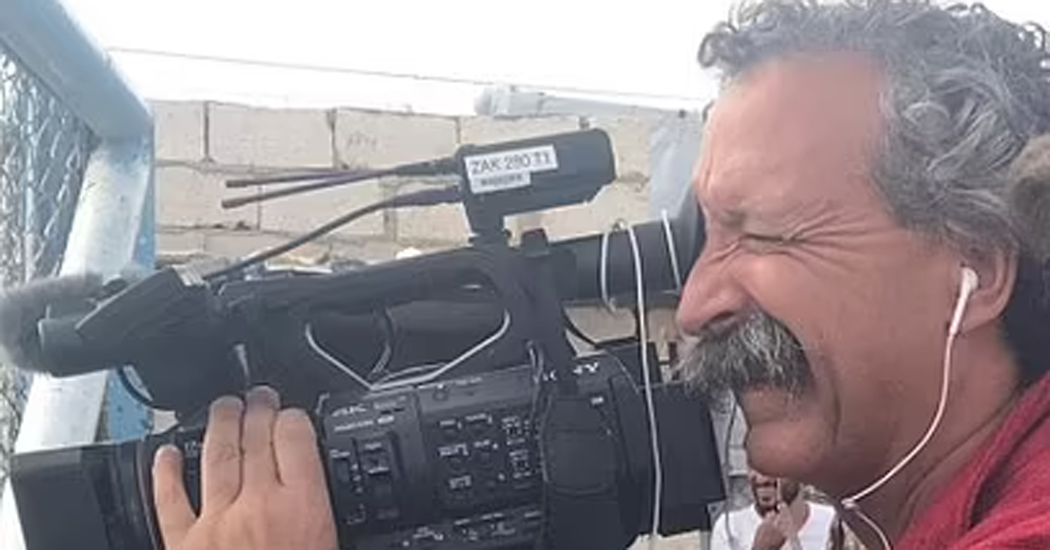 National News: Irish citizen and journalist Pierre Zakrzewski has been killed while working in Ukraine.

Mr Zakrzewski was working as a cameraman for Fox News when their vehicle came under fire outside Kyiv.

An Taoiseach Michael Martin tweeted his condolences and said: “Deeply disturbed and saddened by the killing of Irish citizen and journalist Pierre Zakrzewski and one of his colleagues today. My thoughts are with their families, friends and fellow journalists. We condemn this indiscriminate and immoral war by Russia on Ukraine.”

As a war photographer, Zakrzewski had covered conflicts in Iraq, Afghanistan and Syria for Fox News.

“His passion and talent as a journalist were unmatched,” said Suzanne Scott, CEO of Fox News Media.