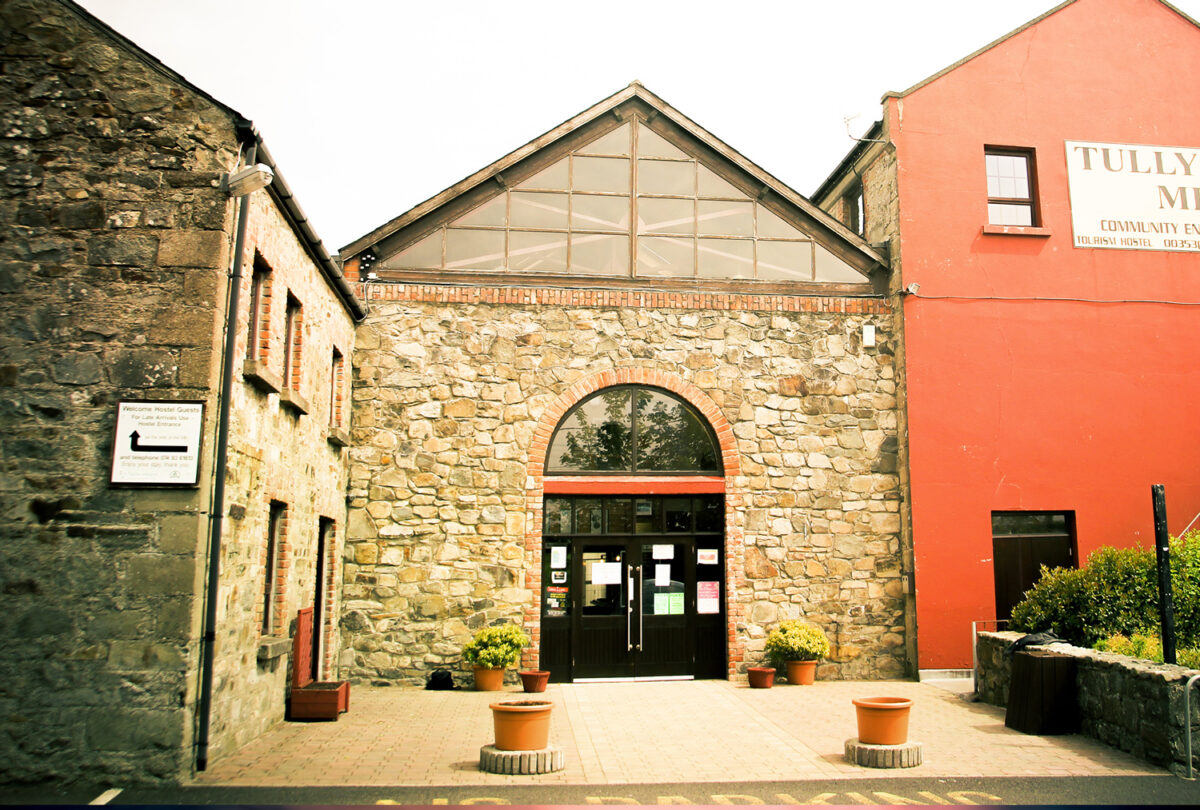 Initial project approval has been granted for the Three School Campus project in Buncrana.

The Minister for Agriculture, Food and the Marine and Donegal TD, Charlie McConalogue, confirmed the news today and welcomed an important next step in the project’s progress.

Commenting on the news, Minister McConalogue said “It is fantastic that this very important project is progressing and we are moving to an exciting stage where we’ll soon have a design team appointed to oversee the project design. The Three School Campus is crucial for the Buncrana community and surrounds. Congratulations to the Campus team, the staff, students and parents on progressing the project. Thank you to Minister Foley, Donegal County Council, Donegal ETB and Cllr Rena Donaghey for all their continued work.”

Joe McHugh TD for Donegal, said: “I am pleased that the Three School Campus project in Buncrana has received initial project approval, which is a really important next step in this project’s progress.”

“I wish to commend the work of the Three School Campaign over the years, Principals Kevin Cooley, Eabha Ní Mhonacháin, Úna Ní Mhaoildeirg Uí Cheallaigh and their teams in each school, as well as the Parents Associations, Boards of Management, the Donegal ETB and the local community for their dedication and commitment at all times to ensuring the progress of this important development.

The project is under the Department of Education’s Large Scale Capital Programme and follows An Bord Pleanala approval of a CPO for the site. Initial project approval means that the project team can now work to appoint a design team.